Husband and Wife Married for 71 Years Die Exactly 12 Hours Apart: 'They Are Together in Heaven'

"I never would have dreamed that we would've got this far, and I hope we go a few more years on that," Herbert Delaigle said last year

Herbert and Marilyn Frances Delaigle, of Waynesboro, Georgia, were inseparable after their wedding day 71 years ago. On Friday, they died 12 hours apart.

“It’s amazing how they were together for 71 years and now they are together in heaven,” the family said in a statement to WRDW. “What an amazing love story that is.”

The couple’s journey began decades ago when Marilyn was 16 and Herbert was 22, according to WRDW. He asked Marilyn out after meeting her at a café where she worked and proposed a year later.

In a 2018 profile, the couple kissed and laughed as they told WRDW about their lasting love.

“I never would have dreamed that we would’ve got this far, and I hope we go a few more years on that,” Herbert said.

When asked the secret to their decades-long romance, Herbert gave a simple answer: “Show your love.”

Although the exact cause of their deaths is unclear, similar circumstances have been attributed to broken heart syndrome, a condition in which intense physical or emotional stress can cause sudden severe weakness of the heart muscle, according to Johns Hopkins Medicine.

“Broken heart syndrome — which is, in fact, a real thing — is when someone finds out some shocking news, typically terrible news, and there’s a massive release of these stress hormones that are released into the bloodstream, and the heart is then bombarded with these stress hormones,” said Dr. Matthew Lorber, a psychiatrist at New York’s Lenox Hill Hospital, according to KDVR.

Earlier this year, Judy and Will Webb, both 77, died just hours apart while holding hands in hospice care in Melvindale, Michigan, on March 6. They had suffered for years from several health issues, according to WXYZ. They spent almost every day together during their 56-year marriage until their illnesses sent them to separate hospitals.

“To me, they didn’t want to live without each other. I know it sounds crazy, but people can die from a broken heart, and I feel like that’s what happened to my dad,” the couple’s daughter MaryBeth Webb told The News-Herald.

“All my mom wanted to do — she wasn’t really responding real well — and I asked if she wanted to just do comfort care and go be with dad,” she said. “She perked up, shot her head right up and said, ‘Yes, where is he?’ ”

In September 2017, Jean, 94, and George Spear, 97 — who first met during World War II — died within just hours of each other in Canada. They had celebrated their 75th anniversary less than a month earlier, on Aug. 22. 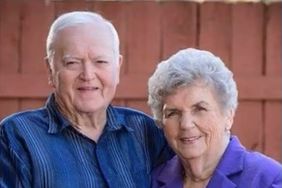 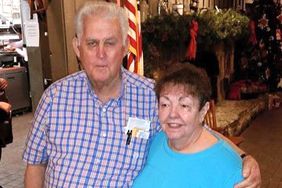 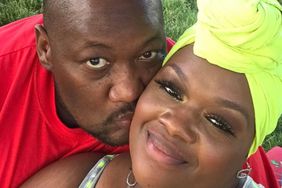 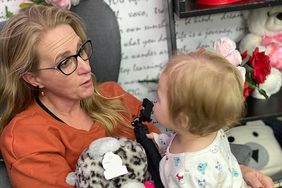 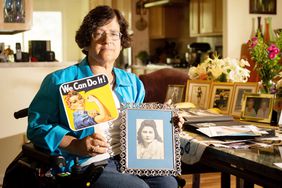 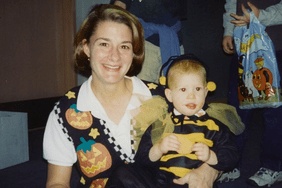 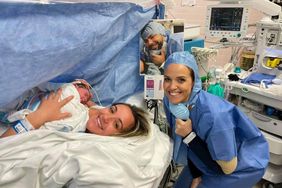 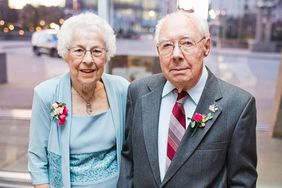