Konin Arrington's mother is warning other parents about the dangers of magnetic toys after her son was diagnosed with Small Bowel Syndrome and is now on a feeding tube, according to a GoFundMe page

A Florida mom is warning other parents about the dangers of magnetic toys after her son accidentally swallowed a part of one that contained 16 small magnets.

Hannah Arrington said it's been a "long and heartbreaking road" ever since her 2-year-old son Konin swallowed the Buckyball magnets last month, according to her GoFundMe page.

"We take this day by day," Arrington wrote on the fundraiser, which she started to help with her family's growing medical expenses. "Prayers are ever so needed as we fight this uphill battle with Konin."

Though Konin was rushed to Arnold Palmer Hospital for Children in Orlando on May 18, Arrington told CNN that the Buckyball had actually been in their home since April after one of his older siblings brought it home from school.

The toys, which are marketed as desk toys for adults, are made up of tiny, loose, high-powered magnetic balls that can change shape based on their orientation, according to the company's website.

Arrington, who is a mom of five, told CNN that she and her husband threw the toy out immediately after discovering it because they knew the dangers it could pose to young children.

However, by that point, it was too late, as Konin had already swallowed magnets, CNN reported.

The toddler began experiencing stomach pain, so his parents brought him to the emergency room, where an X-ray showed that he had 16 small magnetic balls linked together in his intestine and extending down to his colon, according to CNN.

"On the X-ray, it showed a line that almost looked like a pull chain cord for a fan," Arrington recalled to the outlet.

Konin was then rushed to the hospital to undergo a laparotomy, according to the GoFundMe. The toddler also had a stomach defect repaired and a small bowel resection, which resulted in close to 3 feet of his small intestines getting removed, the fundraiser stated.

"His recovery has been difficult as he has lost over 30% of his body weight due to Small Bowel Syndrome & an infection post-surgery," Arrington wrote on the page. "He was admitted back to Arnold Palmer on 6/9 and has had 3 feeding tubes placed. We are now going on to a 4th feeding tube... as he has yet to gain any weight."

As Konin remains in the hospital, Arrington said she has been out of work indefinitely and her husband Ken has taken time off to care for their other four kids.

Because she is no longer employed and Konin will likely have to take multiple trips to the hospital each week for checkups once he's discharged, Arrington said she started the GoFundMe to help with medical bills.

While she continues to be by her son's side, Arrington is urging other parents to keep an eye on the toys that their children are playing with.

"I don't think parents understand the amount of seriousness these desk toys have," Hannah told CNN. "Parents shouldn't have to worry that their kids are going to bring a toy home that could kill a younger sibling. ... You can die from it, you can have lifelong issues from it, because look where we are."

A spokesperson for Buckyballs did not immediately respond to PEOPLE's request for comment.

Mom Speaks Out After 17-Month-Old Daughter Dies from Swallowed Battery: 'Didn't Have to Happen'

The U.S. Consumer Product Safety Commission (CPSC) has been well aware of the dangers of swallowing magnets and has even issued a safety alert about the products.

In 2014, the CPSC issued a recall of all Buckyball products after receiving "numerous incident reports of ingestions" since 2009, "many of which required surgery."

Last June, the CPSC announced that there have been approximately 4,500 cases of magnet ingestion reported in the hospital emergency departments across the U.S. from 2009 to 2018. The latest recall involving a magnetic ball set similar to Buckyballs was issued in May 2020.

Those interested in donating to Arrington's GoFundMe can do so here. 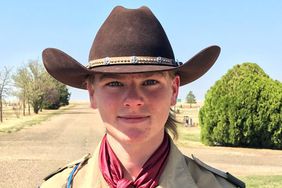 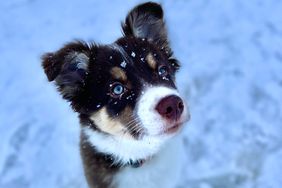 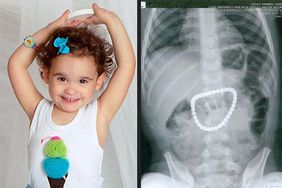 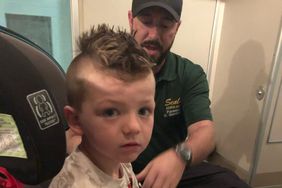 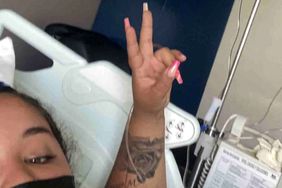 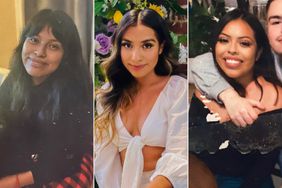