'Speedy Delivery': A Hungry Florida Boy Calls 911 — and Officers Bring Him a Pizza!

A trio of Florida cops went above the call of duty to personally deliver a large pizza to a little boy who called 911 to place his order.

It all started earlier this month when the boy called 911 to tell dispatch “he was hungry and wanted to order pizza,” according to an Aug. 2 Facebook post from the Sanford Police Department. The officers responded to the call with a well-being check and found the boy and his older sister were fine.

“She told officers they were fine and her brother had grabbed the phone without her knowledge,” the department said. “Officers used it as an opportunity to teach about the proper use of 911, then went and bought a large box of pizza and personally delivered it.”

The three officers snapped a photo with the boy as he held a box of pizza from Pizza Hut. The child is shown sporting a wide smile as he looks at the meal. The post has been shared nearly 200 times.

The Sanford Police Department did not immediately respond to a request for comment from PEOPLE.

This isn’t the only sweet deed to make headlines this month. On Aug. 2, the City of Jenks, Oklahoma, shared a sweet Facebook photo of Aaron Mitchell, an employee with American Waste Control, smiling alongside a young boy after giving him a toy recycle truck.

Officials said the boy — whose name has not been made public — often interacts with Mitchell along his route.

“The child would be outside to greet the trashmen and trash truck regularly, whether it was 30 degrees or 100 degrees,” officials wrote in the post. “As a result, the crew on the back of the truck became friends with him and his family.” 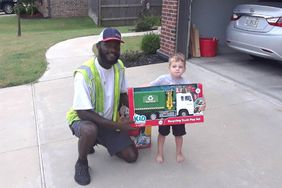 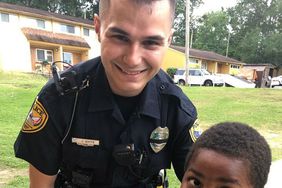 Officer Becomes Best Pals With Boy, 6, Who Called 911 Because He Was Lonely 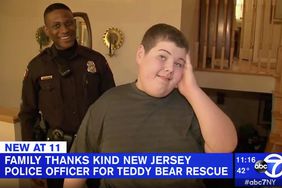 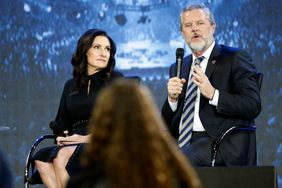