FBI agent Troy Sowers received a very special going away gift at his retirement party — the opportunity to reunite with a kidnapped baby he rescued during his first few months on the job.

After 22 years of service, Tennessee native Sowers retired and his colleagues, who celebrated him at a retirement party, decided to stage a surprise reunion with the baby he rescued decades ago.

Stewart Rembert was just a newborn in 1997 when he was abducted from the hospital by a woman who was impersonating a nurse, according to NBC News, which reported that Sowers, who was a rookie agent at the time, found 2-day-old baby Rembert nearly 19 hours later next to a restaurant dumpster in Tacoma, Washington, in a box.

Rembert, who is now a corporal in the Marine Corps, received an invite from Sowers’ colleagues to come to the retirement party on Friday.

“It’s crazy to think that without his efforts, I wouldn’t even be here today,” Rembert told NBC News. “I wouldn’t be a Marine. My family wouldn’t be the same… I’m just super excited and honored to meet this man today.”

Rembert walked into the room of FBI agents and staff to a warm round of applause and Sowers was shocked as the two finally met after 22 years, later shaking hands and sharing a hug.

Sowers proceeded to tell the room the story of finding Rembert, explaining how the case was one of his first with the FBI. “I pulled a baby out of a box,” he recalled, according to WLVT. “That was tough I had to take a couple deep breaths before I started talking.”

Reflecting back on his long career, Sowers also said of the reunion: “I think that is the perfect bookend. I think to end seeing him again it really just puts the final touch to a career.”

The former FBI agent said the reunion was “probably one of the best surprises I’ve ever had.” 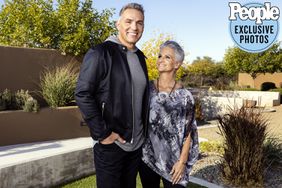 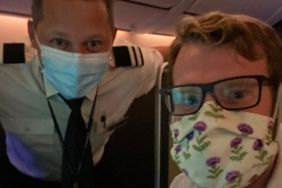 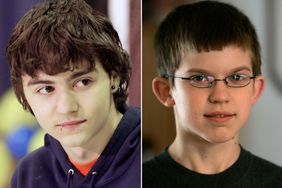 Abducted, Enslaved—and Now Talking About It 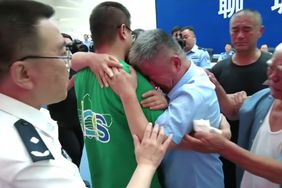 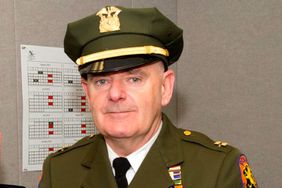