The newly crowned 2021 Scripps National Spelling Bee champion, 14, made an appearance at the ESPY Awards in New York City on Saturday, capping off a week of excitement that she said is still sinking in.

"I'm feeling pretty good. I still can't quite believe that I won Scripps National Spelling Bee, so I'm still waiting for that to settle in," she said on the red carpet. "So I guess my weekend is gonna get even more exciting when I realize."

Zaila spelled her way to glory at the 2021 Scripps National Spelling Bee on Thursday, when she became the first Black American student to win the competition in its nearly century-long history.

Zaila is an eighth-grader from Harvey, Louisiana, and rocketed to the national spotlight after she correctly spelled "Murraya" to win the crown at Walt Disney World's ESPN Wide World of Sports in Lake Buena Vista, Florida.

"I want to inspire everybody, especially African-Americans girls," she told PEOPLE after her big win.

The teen added that she hopes to continue her education at Harvard University, where she aims to play basketball and later aspires to one day become an NBA coach.

"I like working with NASA and doing gene editing," she added. "I have a lot of different things I'm interested in." 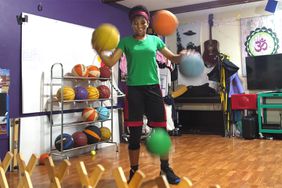 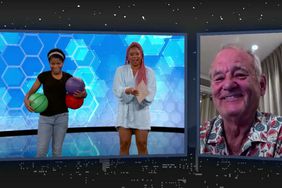 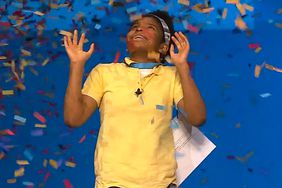 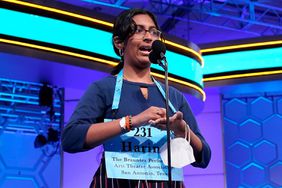 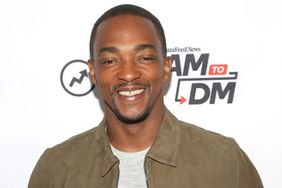 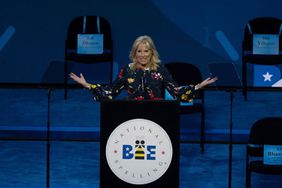