Later this year, Smart will add to her growing family with husband Matthew Gilmour, continuing a journey that began when she met Gilmour in 2009

It’s been nearly 14 years since Elizabeth Smart was rescued in Utah after nine months in captivity, when she was just a teenager.

In the years since, Smart, now 29, has reclaimed her life as an inspirational speaker, author and advocate. And later this year, she will add to her growing family with husband Matthew Gilmour and daughter Chloe, who turns 2 this month — continuing a journey that began when she met Gilmour in 2009.

The pair first crossed paths in Paris, reportedly on a Mormon mission trip. Gilmour, a native of Aberdeen, Scotland, made an impression because he didn’t recognize Smart as the kidnapping victim from the headlines. “I got to know her as she truly is,” he told PEOPLE in 2012.

“The thing that attracted me the most to her — at the beginning and now — is how confident she is, especially considering everything she has been through,” Gilmour said.

A deep friendship and then romance blossomed, as Smart went to Scotland to visit Gilmour and he later visited the Smart family in Salt Lake City to ask for permission to propose.

In January 2012, along with a sapphire engagement ring, he popped the question on a hillside near her home.

“I just said very simply, ‘Elizabeth Ann Smart, will you marry me?’ ” Gilmour remembered in 2012. “And then I wasn’t nervous.”

“They’ve been very happy together. We’re just thrilled,” Smart’s father, Ed, told PEOPLE after word of the engagement spread. “We’re looking forward to her moving on to this next stage and leading a very happy life.”

Smart and Gilmour originally planned for a wedding in Salt Lake, but moved it up … and changed the location to somewhere with special resonance for Smart.

In February 2012, she married Gilmour in a ceremony on the north shore of Oahu, Hawaii — the same place where she went with her family in the wake of her kidnapping rescue, as she recovered from the trauma of her captivity.

“Oahu is a very special place for me, very different than what I was used to,” she told PEOPLE at the time. “I guess you could say it was kind of a refuge.”

With her friends and family assembled around her for her wedding, Smart told them it was “the greatest day I could ever have imagined.”

PEOPLE was on-hand for the nuptials, which included a “lilting ukulele,” tropical fruit punch toasts and a Keith Urban song — “Making Memories — to accompany the cake-cutting.

“Matthew, I love you so much,” Smart told Gilmour, adding, “I am so grateful that everyone is here to be with and support us on this beautiful day.”

From left: Elizabeth Smart and Matthew Gilmour at their 2012 wedding in Hawaii.

From left: Elizabeth Smart and Matthew Gilmour at their 2012 wedding in Hawaii.

Gilmour’s mother, Lois, told PEOPLE at the time, “They are clearly besotted with each other, and it’s a wonderful thing to see.”

A spokesman for Smart echoed that, describing the Hawaii ceremony as a “a dream wedding.”

“It’s been an absolutely beautiful day,” the representative told PEOPLE. “[Smart] is positively radiant. And Matthew couldn’t be happier.”

As Lois described it, “It’s a love story that has come true.” 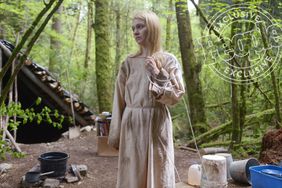 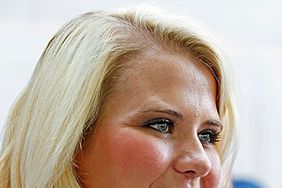 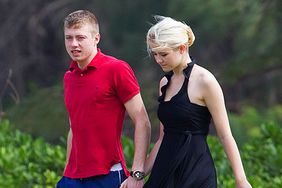 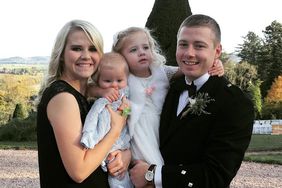 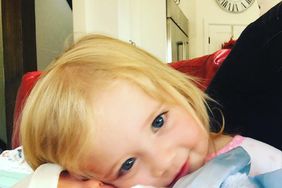 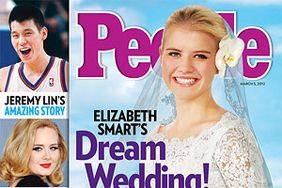 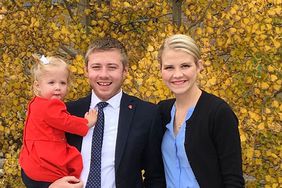 Elizabeth Smart Once Said Motherhood Was Her 'Greatest Aspiration': There's No 'Predetermined Number' of Kids in My Head 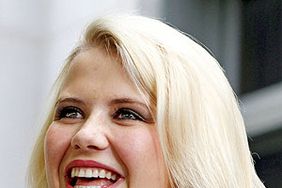