An elderly New York woman has tragically died after being struck by a large piece of plywood.

Just before 10 a.m. on Thursday morning, 67-year-old Xiang Ji was walking on the sidewalk of Main Street in Queens when she was hit by a plywood sign, a spokesman for the New York Police Department tells PEOPLE.

At around 9:44 a.m., police responded to a call regarding an “unconscious” woman lying in the middle of a walkway.

When emergency responders arrived on the scene, they discovered Ji “unconscious” and “unresponsive,” NYPD says.

She was then transported to New York Presbyterian Hospital where she was pronounced.

Along with police, New York’s Department of Buildings is looking into the incident and believes the signage came flying off a nearby building.

Robert Cheng, the managing director of Kam Kee Realty Inc. did not immediately respond to PEOLPE’s request for comment.

The company allegedly already has a number of open violations at the site, the New York Post reported.

DOB did not immediately respond to PEOPLE’s request for comment but shared a statement with NBC New York.

“Our preliminary investigation found that an aluminum covered plywood panel at the front of the building collapsed to the sidewalk below, tragically striking a pedestrian. Forensic engineers and inspectors from the Department are still on the site, conducting a thorough investigation of the entire building, to ensure that there is no further danger to the public,” DOB said in a statement to NBC New York.

“Following our full investigation, we will take aggressive enforcement actions against responsible parties as warranted. We have ordered the owners to immediately erect a sidewalk shed around the building.”

Frightened bystanders told CBS New York they saw Ji bleeding from the back of her head after the incident.

Witness Pan Zheng Qiang told the outlet, “As she was being carried into the ambulance she was breathing, her eyes were open. I thought she would make it.”

“When we came down the street I was like ‘let me cover her.’ It’s not safe around here. I think people don’t really watch out for safety around this area,” resident Emily Li told CBS New York.

As for how Li was hit, resident Danny Chen told CBS New York the strong winds are to “blame.”

“The wind is — every winter it’s so strong. The wind is to blame,” Chen explained to the news outlet.

Mayor Bill de Blasio also spoke out about the freak accident writing on Twitter, “Heartbreaking news out of Queens. @NYCBuildings is investigating this site top-to-bottom to determine whether proper protocols were followed. Please keep the family and loved ones of this woman in your thoughts today.” 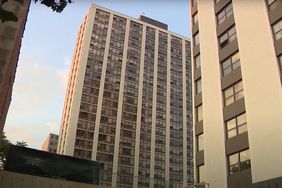 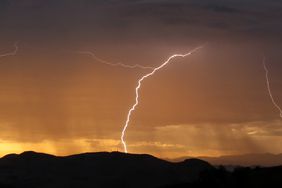 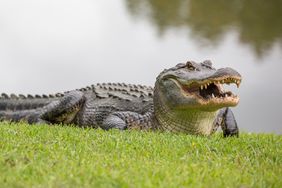 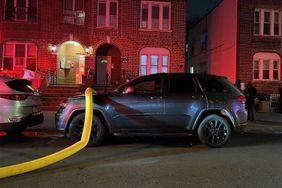 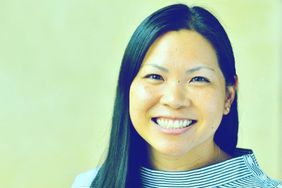