The larger quake followed a tremor registering at a magnitude of 3.0 earlier on Thursday morning

A 5.0 magnitude earthquake shook a remote region of West Texas on Thursday morning.

The U.S. Geological Survey reported that the tremor rattled an area between El Paso and Odessa, with stronger shakes felt closer to the epicenter of the quake.

The epicenter occurred about 26 miles west of the rural town Mentone, near the line between Mountain and Central time zones.

Only light tremors were reported in both cities, the USGS reported.

According to ABC News, six hours before the 5.0 earthquake, a tremor with a magnitude of 3.0 was also felt in the area.

No injuries or major damage was reported in El Paso, according to the El Paso Times reported via a USGS emergency alert.

At the time of the quake, a call center for El Paso’s 24-hour service hotline was forced to temporarily evacuate.

“Calls will still be answered by the network but the local specialists are offline,” the city of El Paso tweeted Thursday.

One person shared, “I never thought I would get to report on an earthquake in El Paso/ Las Cruces, but here 2020 comes with more surprises. Can we throw this year away yet??” 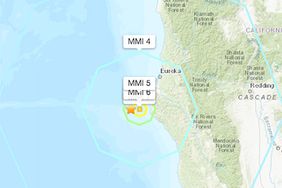 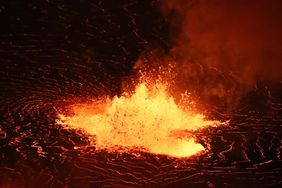 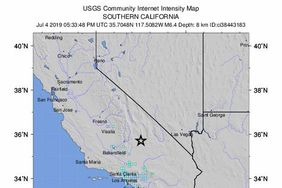 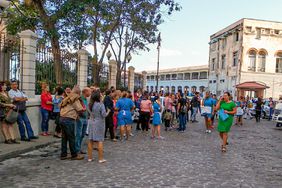 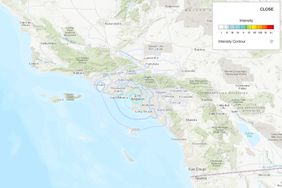 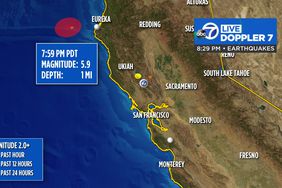 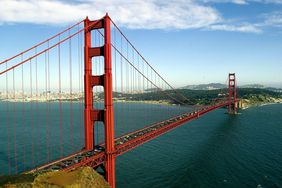 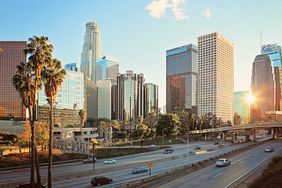 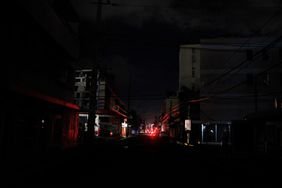 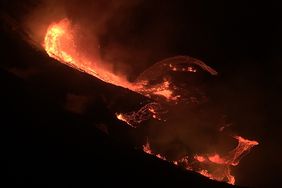 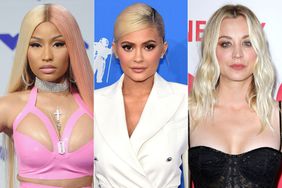 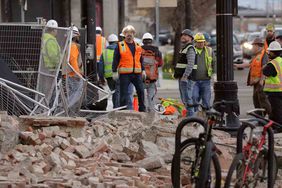 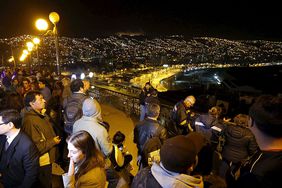 VIDEO: At Least 10 Dead, a Million Evacuate After Massive Earthquake Off Northern Chile 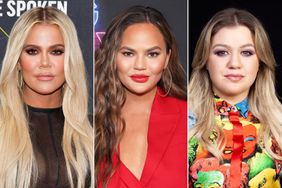 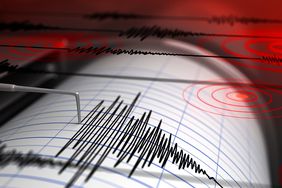