Deaf Baby Hears Mom's Voice for the First Time: 'You Could See the Wonder on Her Face'

A 16-month-old deaf baby heard her mother’s voice for the very first time — and the precious moment was captured on video.

McKenna Grace Langley was fitted for hearing aids at Cincinnati Children’s Hospital on Tuesday, according to NBC affiliate WCMH.

She has hypoplastic right heart syndrome, a defect that causes the right side of the heart to be underdeveloped, according to SSM Health Cardinal Glennon Children’s Hospital. Her mother, Annie Langley, of Lewis Center, told the news outlet that her daughter also has cerebral palsy and CHARGE syndrome.

“Each letter of CHARGE means something different that is a characteristic for it. Heart defects and being deaf are two pretty common characteristics of CHARGE,” she told the news outlet.

Since McKenna was born, the family has spent over seven months in the hospital, her mom added.

“When she was first born [it was] 3½ months, then, when she went back for some emergency brain surgeries, it was another 3½ months,” said Annie. “Then, just here and there… weeks, days or evenings. It’s been a long time but now she’s thriving.”

After all the challenges, hearing McKenna speak was a pivotal moment for mom Annie.

“It was an indescribable feeling… just the sense of unconditional love that I felt in that moment,” she told WCMH. “The look of pure joy, and you could see the wonder on her face like the wheels were turning, she’s hearing all these new sounds.”

She also couldn’t be happier that her little girl heard the “birds chirping for the first time.”

“Today here, it’s a little windy and the rain was coming down when we were walking back from the hospital, and she was just so interested in looking around at what was going on,” Annie told the news station.

Annie couldn’t be more optimistic — and thrilled — for the future, especially after hearing McKenna say “mama” before a recent surgery.

“It kind of broke my heart… I mean not broke my heart, but I had never heard her say it before and it was heartbreaking,” said Annie. “I was like, ‘Oh my gosh, this is the first step to a whole new journey.’ “ 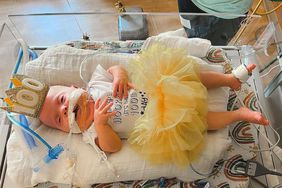 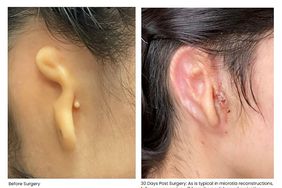 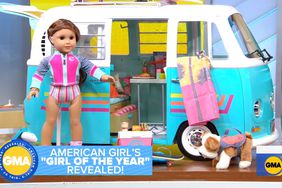 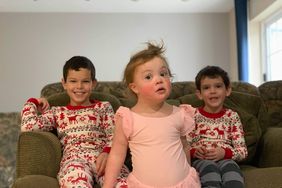 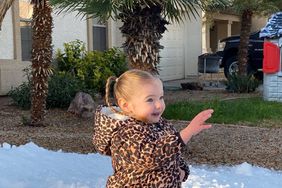 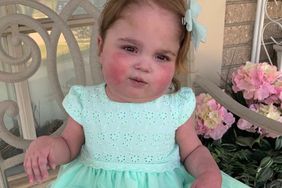 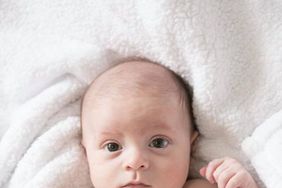 Tenn. Baby Born With 'Half a Heart' Survives Dangerous Surgeries: 'I Was Terrified,' Mom Says 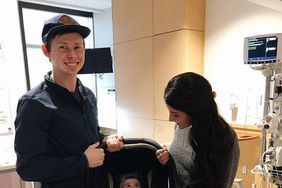 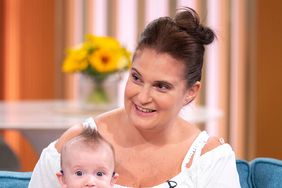 Mom Opens Up About the Moment When Her Son, Born Partially Deaf, Heard Her Voice for First Time 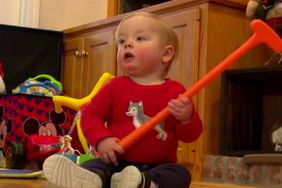 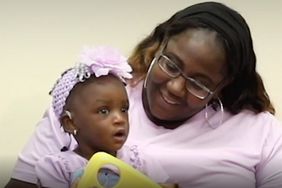 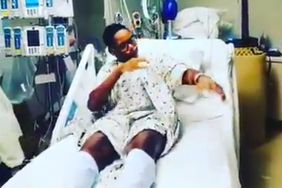