We could be saying goodbye to that extra hour of sleep!

A trio of Florida Republicans — Sen. Marco Rubio, Rep Vern Buchanan, and Sen. Rick Scott — want the country to observe daylight saving time (the clock change made in March) all year round. The group on Wednesday introduced the Sunshine Protection Act, which would end the time change nationwide.

“The bill would simply negate the need for Americans to change their clocks twice a year,” the group said in a statement. “Many studies have shown that making DST permanent could benefit the economy and the country.”

Daylight saving time is set to begin on Sunday and will continue through Nov. 3.

Last year, the Florida Legislature voted to observe daylight saving time year-round, according to USA Today. Now, Buchanan wants to get everyone in the nation on “the same page.”

The group listed several benefits of the change, including reducing the risk of heart issues, robberies, childhood obesity, car accidents and energy usage along with benefiting the economy. Before the measure was passed last year, many argued that the bill would put students at risk when they had to travel to school in the dark winter months.

However, Florida cannot make the change without federal approval.

“The Sunshine Protection Act will allow Floridians and visitors to enjoy our beautiful state even later in the day, and will benefit Florida’s tourism industry, which just celebrated another record year,” he said, according to the Pensacola News Journal.

Most of the nation has gotten used to setting their clocks back — typically dreading losing that precious hour of sleep. In recent years, some 26 states were considering making daylight saving time permanent, according to USA Today.

It was first enacted by the federal government as a way to save coal during World War I in the spring of 1918, and was only meant to exist during wartime. The practice technically ended later that same year, but many regions continued to follow it, until eventually the government put the measure back in place in 1966.

The Department of Transportation continues to observe the twice-yearly time swap because it reportedly saves energy, cuts down on traffic accidents and reduces crime. 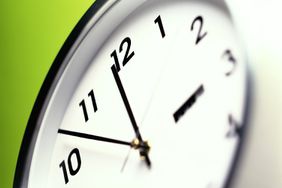 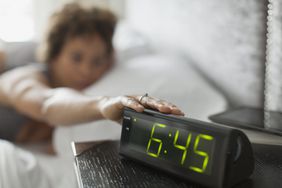 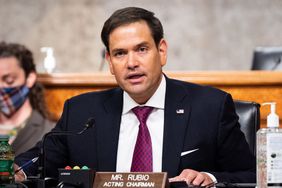 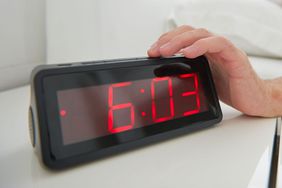 When Is Daylight Saving Time 2018? Here's Everything You Need to Know About 'Fall Back' 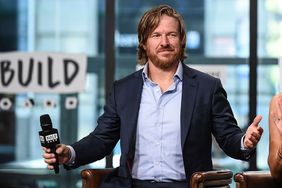