"I want to show them a lot of love and structure," says running coach Darrell General

Once Darrell General started running, he never stopped. After first hitting the pavement when he was just 8-years-old, he fell in love with the sport and went on to win the Marine Corps Marathon twice and qualified for five Olympic Marathon trials.

“It was a pretty amazing feeling,” says General, 53, about every time he crossed the finish line. “I felt like I had it all.”

That was until he started coaching track and cross country at George C. Marshall High School in Falls Church, Virginia, 17 years ago.

“I’ve had kids who don’t believe in themselves when they join the team,” says General in this week’s issue of PEOPLE, on newsstands Friday. “When we work on their endurance and discipline, they gain a lot of confidence. It’s my job to be there for them and help them succeed.”

Since becoming coach, Marshall has made it his mission to help student-athletes become the best versions of themselves on the track and beyond. Dozens of his students have won track scholarships to college, and his girls’ cross-country team went to a state championship.

“There’s a lot of structure in my program that the kids like,” says General, a father of three who lives in Hyattsville, Maryland. “I want to show them a lot of love and structure. I teach them that there is more to running and that it’s not just exercise. It’s giving them the confidence to go forward.”

High School Wrestling Coach Gives Student-Athlete a Home and Future: ‘He Became Like a Son to Me’

If coaching wasn’t enough, General decided to become the custodian at the school in September 2018 so he could be closer to his students.

“Now I see them in the hallway, in the lunchroom. It makes it easier for the kids to come talk to me,” he says. “I like to be that familiar face they can trust.”

“The effort that he puts in to make people not just great runners but great people is truly remarkable,” Marshall senior Sophie Tedesco, 17, tells PEOPLE. “He really cares about everyone as human beings.”

Added General: “I’m going to do this for as long as I can.” 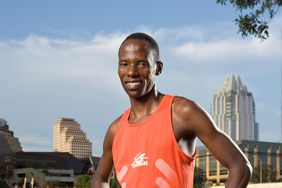 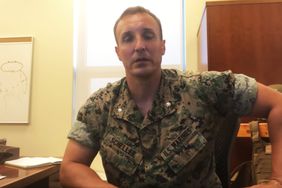 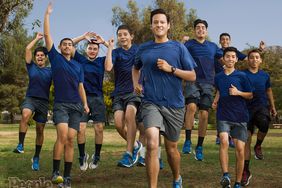 California Cross-Country Coach Returns to His Gang-Ridden Neighborhood to Give Kids a Running Start on Life: 'They're Capable of More' 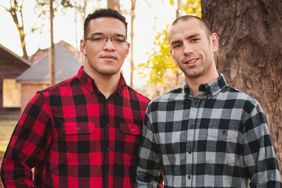 High School Wrestling Coach Gives Student Athlete a Home and Future: 'He Became Like a Son to Me'

He Turned Migrant Kids into Champions

Amazing Teacher: He Goes to the Mat! 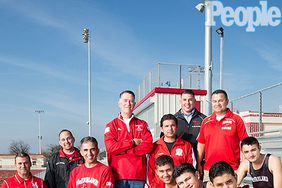