Before their mothers gave birth, their fathers died on 9/11. Now the teenagers reflect on their struggles and triumphs in a documentary, Rebuilding Hope: The Children of 9/11, streaming on discovery+

Editor's Note: This story was originally published on Sept. 1, 2021, which marked the 20th anniversary of the 9/11 attacks. Rebuilding Hope: The Children of 9/11 is streaming on discovery+.

"I have no tangible memories of my dad, so there's nothing concrete," says Gabi Jacobs Dick, 19. "I can't grieve him the way my mother does. She can recall memories. For me, it's not so much a missing feeling, as a longing. I have questions and ideas. But I don't ask what-if questions. There's no answer."

Twenty years ago, on the morning of Sept. 11, 2001, Gabi's father, Ariel Jacobs, attended a meeting in Tower One of the World Trade Center. All crews recovered was his briefcase — yet it was not all he left behind. Six days later, his widow Jenna Jacobs McPartland gave birth to their son Gabriel.

"Losing my dad was life altering, not life changing," Gabi tells PEOPLE. "It altered my path from day one."

Just as it did for each of the estimated 100 children born to fathers who died that day. For their moms, the babies were "the last kiss, the last gift," says Dena Smagala, 51, whose husband, firefighter Stan Smagala, died when Tower Two collapsed.

For a nation grappling with the deadliest terrorist attack in world history — which launched a chapter that remains unfinished to this day amidst America's chaotic exit from Afghanistan — the children came to represent new life.

"It's pretty cool if people see us as signs of hope," says Ronald Milam Jr., 19, whose father, Army Major Ronald Milam Sr., died when American Airlines Flight 77 crashed into the Pentagon. "We're just being ourselves."

For nearly two decades, PEOPLE has documented their journey, from newborns in their mother's arms to young adulthood. Now as they come of age, the teenagers share their next chapter in a new documentary, Rebuilding Hope: The Children of 9/11. Produced by Talos Films in association with PEOPLE and directed by Ellen Goosenberg Kent, the film is streaming on discovery+.

Born into history, the four teens in the documentary — Gabi, Ronald, Jamie Gartenberg Pila and Alexa Smagala — have a knowingness about the fragility of life.

"I'm the last thing he left behind," says Alexa, whose father was a firefighter who died in Tower Two. "I'm strong because of what happened to me. If I can survive that, I can overcome anything." 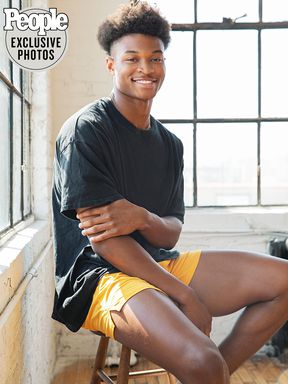 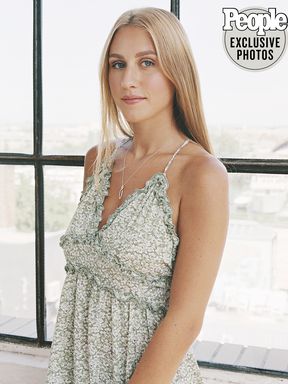 "We tell our story so people understand what happened 20 years ago," says Jamie, who spent a gap year in Israel and is now planning to join the Israeli Army. "I wasn't even born, so I think my generation and the next can connect more if people like me and the other kids share our [stories]. Losing my biological dad at a young age taught me to do everything you can. Help people. Always do the right thing and be brave."

"9/11, it's a part of me — it's something that happened to me and my family but it does not define what I can be," says Ronald, a sophomore studying biology at the University of Texas, San Antonio. "I'm my dad's legacy, but I feel like I'm my own person as well. He built his legacy, and I think it's time for me to build mine."

"It was hard growing up and not understanding where he was," says Alexa, whose father was a member of Engine 226 in Brooklyn. 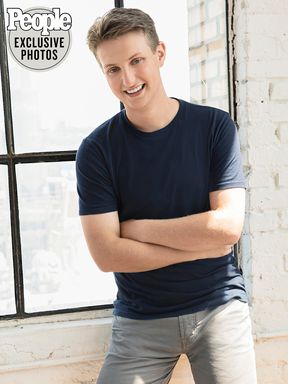 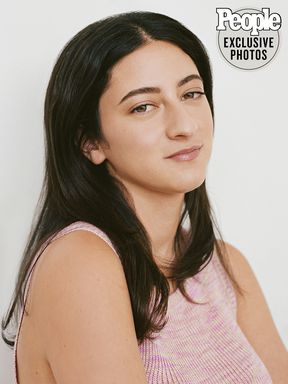 Now a sophomore at the University of Central Florida, Alexa says, "I think he had to know he wasn't going to make it out of the building [Tower Two] but he still went in. They made it to the 40th floor. That's when the tower fell. Often when people find out what happened they kind of walk on eggshells, but everyone goes through loss. It's just that the way mine happened is different."

Gabi, a sophomore at Purchase College, recently reflected on his loss when he saw videos of his father Ariel.

"Something about being 19 and hearing my dad's voice for the first time — that pushed an emotional button I didn't know I had," he says. "My whole life it was up to my imagination to turn him into a person. There was never anything to go off of except for photos. Seeing him on film with his friends and traveling to Buenos Aires, I was like this is a real person. He's right in front of me."

Twenty years later, "I think of how he would have wanted my life to be," he says. "I honor him by being alive, being happy and living a great life."

As the world continues to follow their journey, documentary director Goosenberg Kent is happy to report that "the kids are all right!"

"Their optimism is infectious, as is their sense of responsibility to help make a better future," she says.

Rebuilding Hope: The Children of 9/11 — which is executive produced by Julian P. Hobbs and Elli Hakami for Talos Films and Liz McNeil, Cynthia Sanz and Dan Wakeford for PEOPLE — debuts on Tuesday, Sept. 7, 2021, streaming exclusively on discovery+.

"Peace and unity aren't just words to these young people — they're the intentions they have for their generation," Goosenberg Kent says of Rebuilding Hope's message. "It was a joy to discover that." 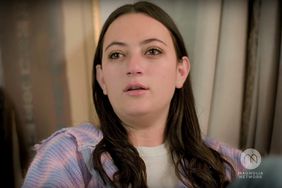 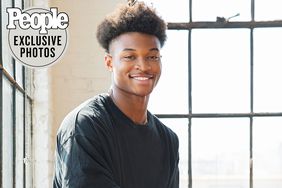 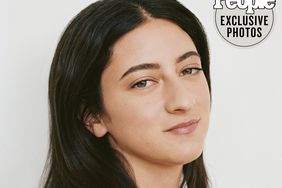 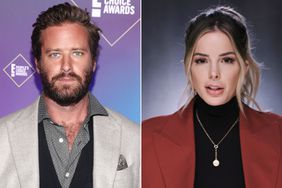 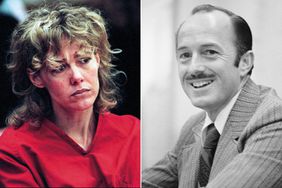 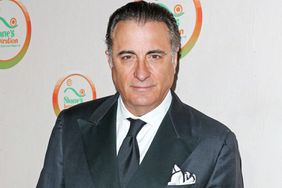