• After a successful stint hosting Saturday Night Live, Justin Timberlake celebrated with Jessica Biel at Lucky Strike Lanes’ Luxe Lounge in New York City. “Justin and Jessica looked really happy,” an onlooker says of the duo, who bowled for about 30 minutes. “They were laughing and having a blast as they bowled. They kept giving each other high-fives.” Also partying in the VIP area: Blake Lively and Penn Badgley.

• Taking a break from the spotlight, Gwen Stefani and her No Doubt bandmates (sans drummer Adrian Young) caught LOVE, the Beatles-themed Cirque du Soleil show at the Mirage in Las Vegas. And the singer had a special guest with her: almost-3-year-old son Kingston, who danced in the aisles and also sat in his mom’s lap during the show. Afterward, the group went backstage to meet the cast and crew.

• Anne Hathaway, celebrating Mother’s Day at New York City’s Blue Water Grill with her mom, dad, boyfriend Adam Shulman and another couple. The actress’s mom had flowers with her at dinner, and the group started off the meal with martinis. “They all had a very nice time,” a source tells us. Days before, Elisabeth Hasselbeck stopped into the restaurant with husband Tim, and the two held hands throughout their meal.

• Christina Applegate, rocking out with beau Martyn Lenoble as Iggy Pop and the Red Hot Chili Peppers performed at the MusiCares MAP Fund Benefit at Club Nokia in downtown L.A. The Samantha Who? actress bobbed her head to the music and gave Iggy Pop a standing ovation. She also had a prime seat at the performance: Applegate was sharing a front table with the night’s honoree, Chili Peppers frontman Anthony Kiedis.

• Jessica Alba, browsing the skincare section at Barneys New York in Beverly Hills. The actress picked up some Själ products during her solo shopping spree.

Want to see where the celebrity action goes down? Tour all of the Celebrity Hot Spots. 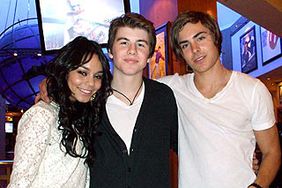 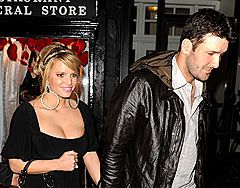 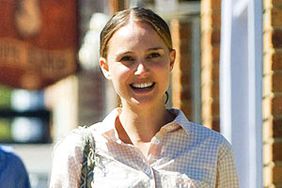 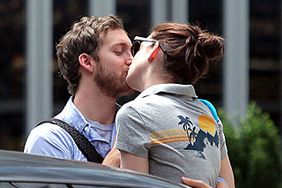 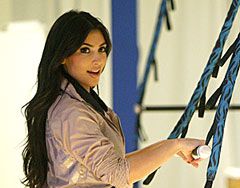 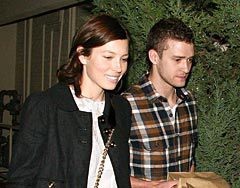 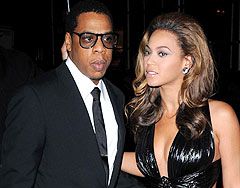 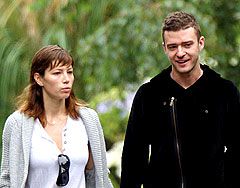