"He wants to be better for his family and is dedicated to doing the work," a source says of Lentz seeking help at a facility

Carl Lentz is headed to treatment.

A source close to the former Hillsong pastor tells PEOPLE that Lentz will be seeking "treatment at an outpatient facility that specializes in depression, anxiety, and pastoral burnout," following his recent infidelity.

Lentz, 42, was ousted from Hillsong last month after 10 years, and later admitted to being unfaithful to his wife, Laura, whom he married in 2003 and with whom he shares three children.

"He wants to be better for his family and is dedicated to doing the work," the source says of Lentz. "His family is supporting him and hopes their privacy will be respected on this journey."

"He has no ill will towards the church and recognizes that they needed to take some course of action to address his missteps," the source adds.

Lentz's termination from Hillsong was confirmed in a statement on Nov. 4 by founder Brian Houston, who cited "ongoing discussions in relation to leadership issues and breaches of trust, plus a recent revelation of moral failures."

"They have a heart for people and we are confident that after a time of rest and restoration, God will use Carl in another way outside of Hillsong church," the statement read. "In terminating his tenure, we in no way want to diminish the good work he did here."

Since 2010, Lentz had been a pastor at the New York location of Hillsong after launching the church's first U.S. location with Joel Houston, according to Religion News Service, which was the first to report the news of his firing.

He previously attended Hillsong College, the church's training program, which is where he met Laura.

As his profile rose over the years, so, too did his celebrity following; a 2015 GQ profile listed Justin Bieber, Kendall Jenner, Selena Gomez, Kevin Durant and Bono as fans.

The day after Lentz's firing was confirmed, the dad of three admitted in an Instagram post that he’d been unfaithful to Laura, but vowed to "seek out the help that I need" in order to rebuild trust with his wife of 17 years and their children, Ava, Roman and Charlie.

"This failure is on me, and me alone and I take full responsibility for my actions," he wrote in the post. "I now begin a journey of rebuilding trust with my wife, Laura and my children and taking real time to work on and heal my own life."

Though Lentz has not identified the person with whom he had an affair, a 34-year-old woman named Ranin Karim came forward two weeks later to allege that she and Lentz had a months-long relationship that ended in October.

Additionally, the church later announced in a statement that upon hearing from several people following Lentz’s firing, it would launch an "in-depth review and investigation to all concerns and any wider cultural issues."

Despite the scandal, Lentz and his wife have remained a united front, with a source previously telling PEOPLE that the couple was "working very hard" to make their marriage work, and she "has stood by his side" amid the turmoil. 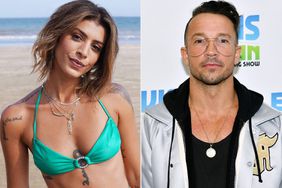 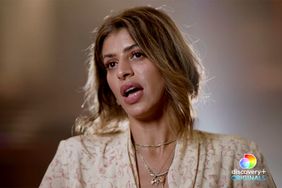 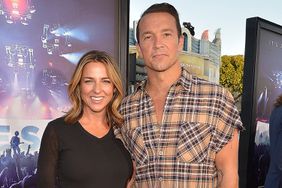 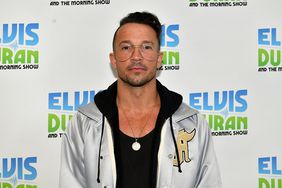 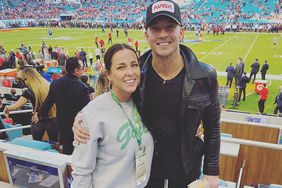 How Hillsong Pastor Carl Lentz and Wife Laura Are Spending Thanksgiving amid Scandal: 'It's New' 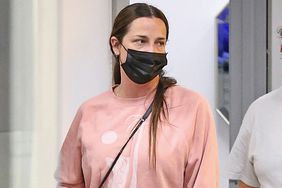 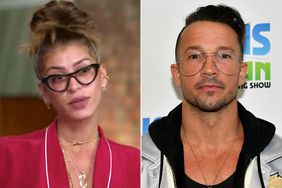 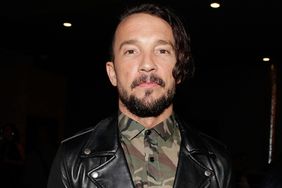