An 8-year-old Ohio boy took his 4-year-old sister on a joy ride to McDonald’s after they began craving cheeseburgers.

According to FOX 8, the incident occurred on Sunday around 8 p.m. after the children’s dad arrived from work and went to bed early.

Officer Jacob Koehler told FOX 8 that the kids decided to leave after their mother had fallen asleep on the couch. Witnesses later saw the boy driving his father’s work van and called the police.

Koehler told the news station the boy drove about a mile from his home with his little sister in the back of the van. He drove through four intersections and over railroad tracks.

In a surprising twist, witnesses told the police the boy obeyed all traffic laws and drove the speed limit, FOX News reports.

When the little driver pulled up to the drive-thru window with a piggy bank in tow, McDonald’s employees were convinced it was a joke, according to WFMJ, a local station.

“The workers thought that the parents were in the back, but obviously they weren’t,” Koehler said.

When police approached the boy, he realized he had done something wrong and, through tears, told Koehler that he really wanted a cheeseburger, according to the Weirton Daily Times.

Koehler told the newspaper he was impressed by the boy’s driving skills, and that he was prepared to receive calls reporting damage down from a wayward vehicle. The boy told police he learned to drive after watching YouTube videos.

“He didn’t hit a single thing on the way there. It was unreal,” he said.

Koehler told the Times that it was not a case of neglect as the children had eaten breakfast, lunch and dinner that day, but he still craved a cheeseburger.

The kids were able to get their meals of a cheeseburger, chicken nuggets and fries while they waited for their grandparents to pick them up and take them to the police station, the Times reported.

The kids were picked up by their parents at the station. No charges have been filed. 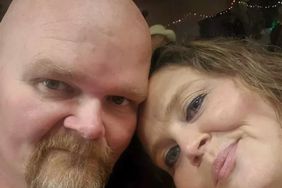 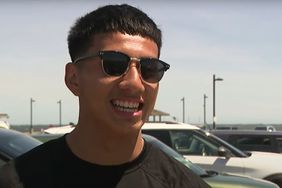 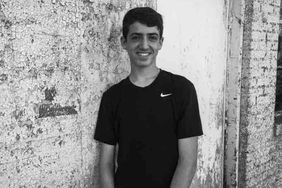 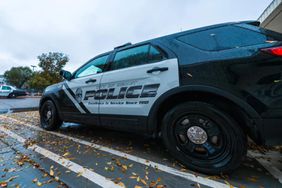 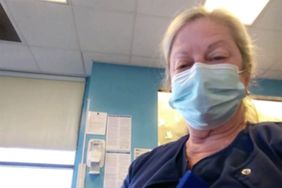 Calif. Nurse Is Killed in Freak Hit-and-Run Involving Stolen SUV That Detached from Truck Towing It 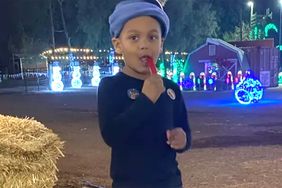 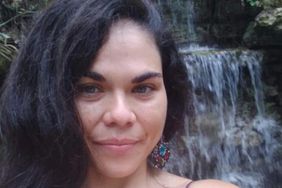