In a heartbreaking audio published Monday, the cries of several immigrant children separated from their parents at the U.S.-Mexican border is haunting

Heartbreaking new audio of wailing immigrant children separated from their parents at the U.S.-Mexico border reveals a Border Patrol agent joking about their tears.

ProPublica, a nonprofit news organization, published the audio of children crying “Mami” and “Papi” while at a U.S. Customs and Border Protection detention facility on Monday.

In one instance, an unidentified man believed to be a Border Patrol agent makes a joke in Spanish about the children’s crying.

“Well, we have an orchestra here, right? What we’re missing is a conductor,” he says as a boy is heard crying loudly for his father.

ProPublica reports the person who made the recording asked not to be identified out of fear of retaliation. PEOPLE was not able to independently verify the recording.

Later in the recording, a little girl from El Salvador is heard pleading with the agents and consular representatives present to call her aunt, explaining she had memorized the phone number.

The Most Heartbreaking Photos of Migrant Children at the U.S.-Mexico Border — and How You Can Help

“Can I go with my aunt at least? I want my aunt to come to take me to her house. I have her number,” she is heard saying in Spanish.

She continues insisting the representatives call her aunt as two of them discussed feeding the children while a little boy in the background continued to cry for his father, yelling, “Papi! Papi!”

“Are you going to call my aunt so that when I’m done eating she can pick me up? I have her number memorized,” the little girl asks.

She continues later, “Are you going to call my aunt so she can come to pick me up? And then, so my mom can come as soon as possible?”

A representative is heard telling another representative in Spanish, “They haven’t given her her food yet because she wants to talk to her aunt first. So I’m going to call her.”

The representative asked the little girl for the phone number, which was bleeped out by the publication.

Since President Donald Trump’s administration rolled out its “zero tolerance” immigration policy — which prosecutes undocumented immigrants who cross the border between the U.S. and Mexico — more than 2,300 children have been separated from their parents since April, according to the outlet.

Arizona Sen. John McCain tweeted against the police on Monday, writing, “The administration’s current family separation policy is an affront to the decency of the American people, and contrary to principles and values upon which our nation was founded.”

“The administration has the power to rescind this policy. It should do so now,” he added.

Several organizations are raising money to help undocumented children separated from their parents at the border. A Facebook fundraiser intended for RAICES, the largest immigration legal services provider in Texas, has raised a little over $2 million at the time of publication.

The money is intended to pay the bond of parents separated from their children and reunite them while they await their court dates. The funds also go toward ensuring all children apprehended in Texas have legal representation, according to the Facebook page. 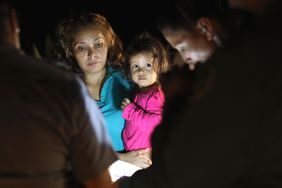 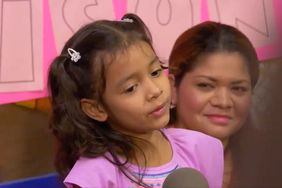 6-Year-Old Girl, Who Begged Border Patrol for a Phone in Recording, Is Reunited with Her Mother 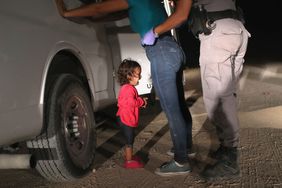 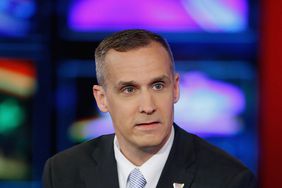 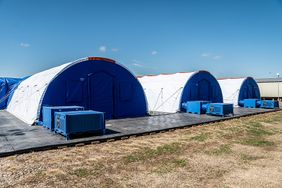 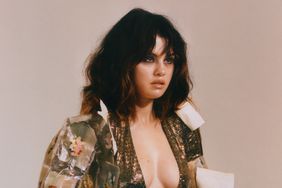 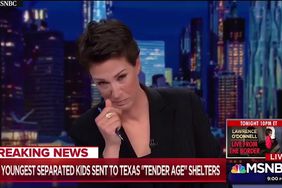