Almost a year after her father was killed while serving in Afghanistan, two-month-old Christian Harris has met her extended family — her father’s fellow soldiers.

Army Spc. Christopher Harris was killed by a suicide bomber on August 2, 2017, leaving behind his wife, Brittany Harris, who was then six weeks pregnant with the Christian, the couple’s first child together.

“I was devastated, to say the least. I felt like I couldn’t breathe; my heart literally and physically hurt,” Harris, 26, told PEOPLE in April. “I didn’t want to eat, sleep or speak to anyone, but I made myself get up and keep going to make sure my pregnancy was healthy. I forced myself to be as healthy as I could no matter how bad I wanted to just lay in bed and cry.”

While enduring the pain of Christopher’s loss, Harris worked to make sure her husband would still be a part of her journey forward. In October, she had the soldiers who served alongside her husband help out in a sex reveal announcement, and five months later, little Christian — who has light blue eyes, just like her father — was born.

“The moment I saw Christian I cried and held her to my chest. I couldn’t believe she was finally in my arms,” Harris, from Fayetteville, North Carolina, recalls. “I finally had something so beautiful that brought me the most amazing feeling.”

Soon after the birth, Harris set up an emotional photo shoot with her newborn daughter that incorporated Christopher’s uniform and boots.

And now, the day when Christian met her father’s fellow soldiers for the first time has been captured in stunning images that speak to the bond soldiers share between themselves and the families of their comrades.

The photographs, taken by Pinehurst Photography on May 29, show baby Christian wearing a “My Daddy’s My Hero” onesie while being held by soldiers from the 82 Airborne Division, all dressed in their uniforms.

The soldiers — who were all home from Afghanistan — banded together again at Cape Fear Botanical Garden to show Christian she will always have them as a family. Since it was the first time they were able to meet Harris in person, it also gave them all a chance to remember Christopher and all he was to them.

“Chris was wonderful,” Harris said. “His happiness was contagious and everyone that met him wanted to be his friend. He was full of life and never knew a dull moment.”

Since Christopher’s death in August, Harris told PEOPLE she has learned much about staying strong under unimaginable circumstances. She wants other widows who have lost loved ones to remember to keep moving forward even when things are their most difficult.

“Just keep waking up every day. Keep doing the things you want to give up on,” she said. “Do whatever it takes to keep moving forward because I promise someone out there is looking up to you. Someone else sees you as an inspiration even though you might feel like your life is falling apart.”

RELATED: Army Veteran Dad Tries to Fit Lifetime of Dreams Into His Dying Son’s Final Months: ‘He Saved Me

By continuing to weave in the elements of Christopher’s life into the life of their daughter, Harris is ensuring his presence will always be felt.

“I want Chris to be forever remembered. I want his name mentioned as often as possible,” Harris said. “I want people to tell stories about the good times they had with him.” 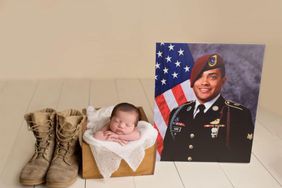 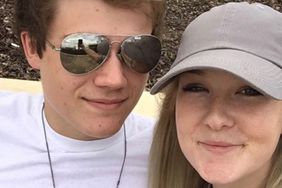 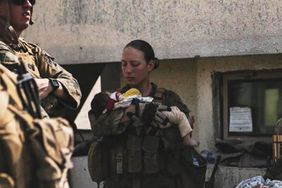 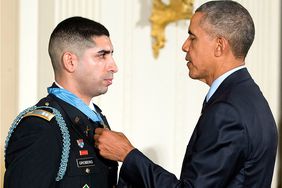 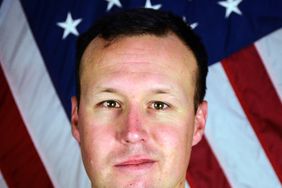 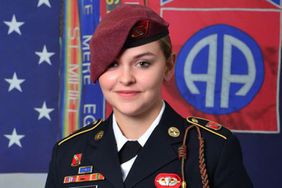 'Dedicated' Army Paratrooper Dies During Parachute Jump Training: 'She Will Be Missed'

Did U.S. Soldiers Kill for Thrills? 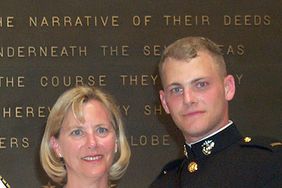