Alexander Lofgren, 32, was pronounced dead after the Inyo County Search and Rescue Team found him and Emily Henkel, 27, on a "remote and steep ledge," according to the sheriff's office

An Arizona Congressional staffer was found dead in Death Valley National Park on Friday after he and his girlfriend went missing during a camping trip earlier this week.

Alexander Lofgren, 32, was pronounced dead upon rescue after the Inyo County Search and Rescue Team found him and Emily Henkel, 27, on a "remote and steep ledge," according to the sheriff's office.

Henkel was airlifted for medical treatment, the sheriff's office said. Her condition is unclear.

The sheriff's office did not provide details on what exactly had happened to the couple.

The Inyo County Sheriff's Office was notified that Lofgren and Henkel were potentially missing on Tuesday evening when the pair — who were considered experienced campers — were due back from their trip on Sunday, April 4, and had not returned.

Authorities located their white Subaru around 11 a.m. on Thursday on Gold Valley Road. On the car, the sheriff's office said there was a note that read "Two flat tires, headed to Mormon Point, have three days' worth of water."

The couple was located by aerial rescue teams around 4 p.m. on Friday.

"A hoist operation was attempted, but due to the extreme location the two team members who rappelled down were unable to reach Lofgren and Henkel," the sheriff's office wrote in an earlier statement.

They were extracted from the ledge around 6:15 p.m. upon a second attempt.

"This has been a tremendously difficult operation in a very unforgiving geographic area of Inyo County, I sincerely hope for healing and recovery for all involved," Inyo County Sheriff Jeff Hollowell said in a statement.

Lofgren was a Congressional staffer for Rep. Raul Grijalva, who represents Arizona's 3rd District. Grijalva said in a statement Friday that he was "heartbroken" by the news of Lofgren's death.

"Alex lived a life of service and always put the needs of others first," the statement reads. "After serving our country in Afghanistan, he came home to Arizona to serve veterans right here in Southern Arizona as a caseworker in my office. The passion he dedicated to his work each day touched countless lives. No matter the situation, Alex met those he helped with a smiling face, a caring heart, and an unrivaled empathy."

Lofgren served for four years as a combat engineer in the U.S. Army. He was deployed to Afghanistan in 2011, according to The Arizona Republic. He was working for Grijalva on issues regarding Veterans Affairs healthcare, benefits and more.

"Alex will forever be a part of our family, and my heart is with his family, his loving partner Emily, and his colleagues who mourn him today," Grijalva said.

Henkel is a contracted marketing assistant for the Arizona Army National Guard, the Arizona Republic reports. 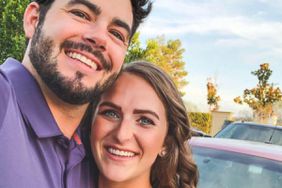 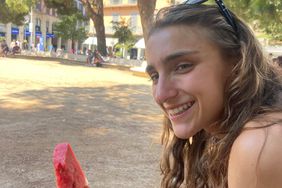 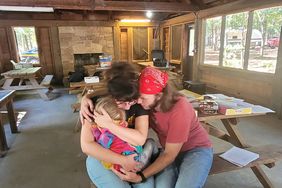 3-Year-Old Girl Is Reunited with Her Family After Going Missing During S.C. Camping Trip 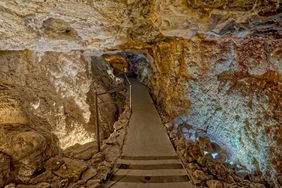 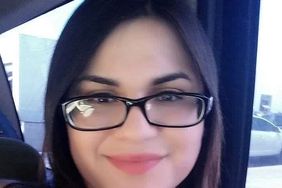 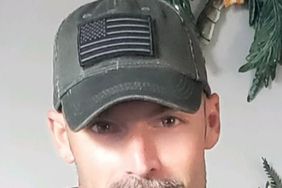 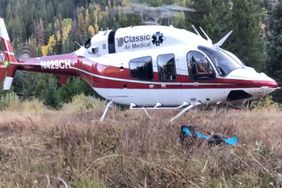 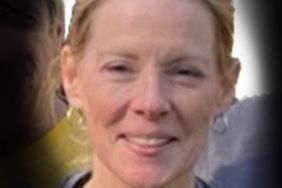 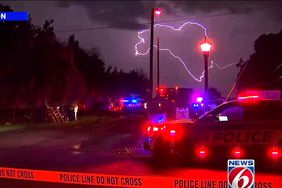 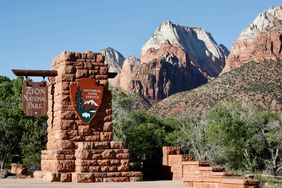 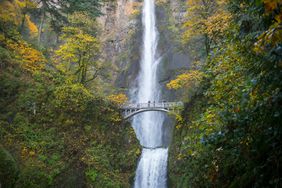 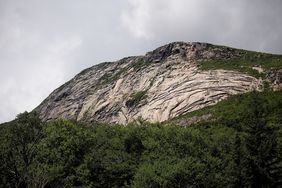 Man Dies After Slipping and Falling Off N.H. Mountain Ledge While Hiking with Group 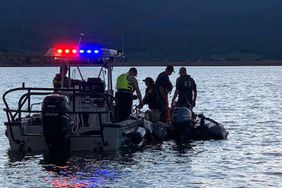