By the 17th day that Amanda Eller was lost in a rugged Maui, Hawaii, forest, the 35-year-old yoga teacher was weakened from little food and pained with a broken leg, injured knee and swollen bare feet. In front of her was a waterfall and a 20-foot drop off a cliff. And she was too weak to turn back.

While Eller has said she fought for survival and that she “chose life,” Sarah Haynes — a family friend who helped organize the search for Eller — told reporters at a hospital press conference that Eller also knew death could be close after she “fought, fought, fought.”

“She did get to a place where she thought she was going to probably be found dead at that waterfall,” Haynes told reporters at the press conference. “She didn’t know how much longer she could make it.”

Helicopters had flown overhead a few times since Eller got lost during an intended three-mile walk on May 8 in the Makawao Forest Reserve, but the thick canopy of trees and other foliage hid her from rescuers, her mother, Julia Eller, told reporters.

She’d survived on water and plants, but the area where Amanda found herself was almost barren. “Some days,” Julia said, “she couldn’t find food.”

Yoga Teacher, 35, Found Alive After Disappearing in Hawaii Forest 2 Weeks Ago: ‘She Was Strong’

Then on Friday, Peter Vorhes piloted the helicopter that would find Eller. He told CBS This Morning he was just about to run out of fuel when he received a last-minute call to turn right.

“She was right there on the edge of the waterfall,” he told CBS.

Volunteer searchers Troy Helmer and Chris Berquist were in the helicopter with Vorhes when Berquist said, “There’s a hiker down there,” according to Helmer.

“I said, ‘There’s nobody hiking up here,’ and he said, ‘That’s Amanda, that’s Amanda,’ ” Helmer told the outlet.

Following a dramatic rescue and a short stay at a Maui hospital, Eller, who is also a physical therapist, was discharged Sunday and is now recovering at home.

At an earlier hospital news conference, Julia described how easy it was for her daughter to lose her way through the thick, lush forest. Expecting to take a walk along a path Amanda hadn’t taken before, at one point she sat down to rest, meditate and take a nap.

Upon waking, Amanda mistakenly began walking in the opposite direction of her car, the start of the harrowing days lost in rugged, rough terrain.

“Everything [in the forest] looks the same,” Julia said. And since Amanda didn’t have a phone with her or any kind of compass, “It would be very easy to get misguided.” 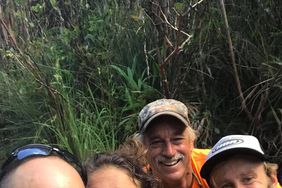 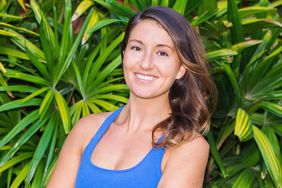 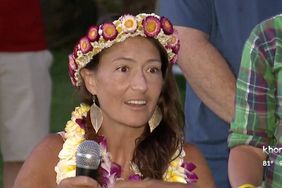 Yoga Teacher Who Disappeared in Hawaii Says 'Voice' Guided Her Through Forest: 'It Was So Strong' 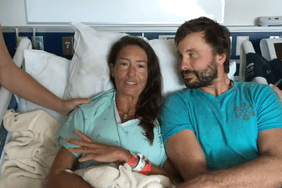 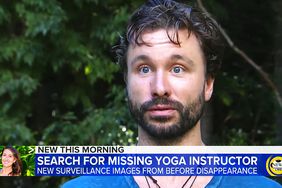 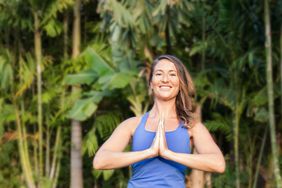 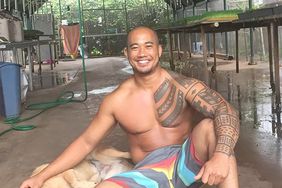 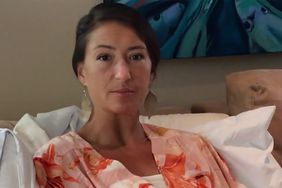 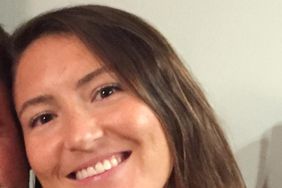 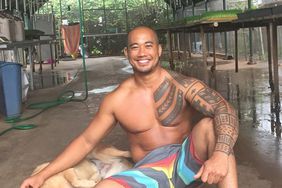