"Ryan ToysReview" has become an internet sensation, and it's bringing in the 6-year-old a boat tons of money

A 6-year-old is taking over YouTube and is making millions of dollars in the process.

Forbes recently released their list of highest-paid YouTubers, which features a collection of channels that have impressively pulled in over $127 million from June 2016 through June 2017. While the top earner, gamer Daniel Middleton, brought in more than $16 million during that time span, Ryan of Ryan ToysReview wasn’t far behind. In the crowd full of 20-somethings, 6-year-old Ryan managed to generate some $11 million from YouTube ad-revenue by reviewing toys and food on his channel.

The adorable YouTuber has amassed over 10 million subscribers, and his dozens of videos—which feature him playing games with his family and being surprised with toys—have been viewed more than 16 billion times.

“He loves cars, trains, Thomas and friends, Lego, superheroes, Disney toys… family fun adventure and so much more!” reads the description of his channel. “Ryan will also love doing fun and easy science experiments for kids!”

Ryan’s family started the channel back in March 2015, and it started to go viral just four months in when they released a video of Ryan opening a “giant egg” packed with toys from Disney’s Cars. The juggernaut of a video has more than 800 million views as of December 2017. Yet, another video, posted in April 2016, has earned more than a billion views. It shows Ryan running through an inflatable Cars water slide.

It’s an impressive feat, but what’s even more impressive? According to The Verge, the family is prepared to shut it all down the second Ryan says he is done.

But just in case that happens, the family started a second channel called Ryan’s Family Review that focuses on the family’s daily adventures and Ryan’s two twin sisters, Emma and Kate. 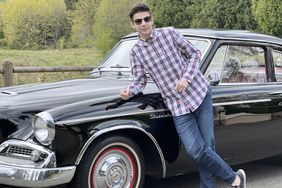 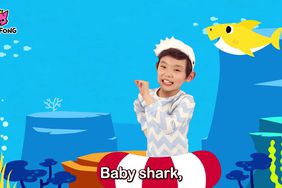 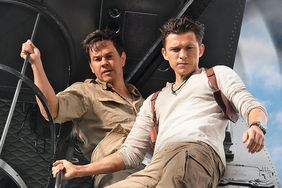 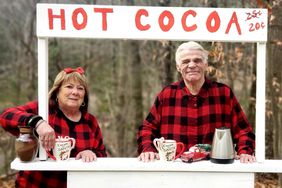 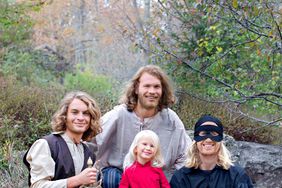 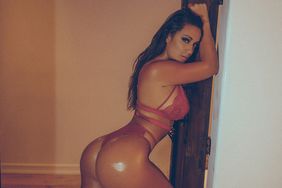 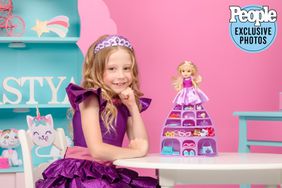 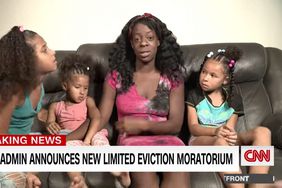