6 Members of Va. Family Die in House Fire, Including 4 Children Under 12

Three other victims were later released from the hospital

Several members of a family are dead after a house fire erupted in their Virginia home over the weekend.

Officials responded to a 911 call of a fire on Friday just after midnight on the 9900 block of Glass Road, Chesterfield County Fire and EMS Chief Loy Senter said in a press conference later that day.

In a press release obtained by PEOPLE on Monday, Senter said that three people who were hospitalized after the fire had been released, but confirmed the deaths of six members of the family.

The victims include Corinne Wright, 30; Aubrey Wright, 12; Aniyah Seabore, 8; Julian Seaborne, 5; Ariabella Seaborne, 2; and one adult female who has not yet been identified by the medical examiner.

A GoFundMe page was created to support the family's hospital and funeral expenses.

North Carolina Teacher Dies Trying to Save 2 Children from Rip Current: 'She Will Be Greatly Missed'

Senter said that the investigation into the fire is ongoing and that no foul play is suspected. All of the smoke detectors in the home were working at the time of the fire, he said.

The cause of the fire has not yet been determined, though officials believe it originated in the first-floor bedroom where one of the victims was found, NBC 12 reported.

Neighbor Kelly Robins told WRIC that her kids were playmates with the kids who lived in the home that caught fire.

"I was just hoping everybody was going to be okay and obviously that's not the case," she said. "They were really good people and they loved their kids. It's just really sad."

School officials for the local elementary, middle, and high school wrote a letter, obtained by NBC12, to students and faculty offering support.

"Please know that we will be ready to support students' needs on Monday as appropriate, and will share any information that we can over the weekend to prepare for Monday's return," the letter said. "Take care. Hug your children. Have a good weekend."

The GoFundMe started to help the family with funeral costs and medical bills has raised just over $18,300 of its $20,000 goal. 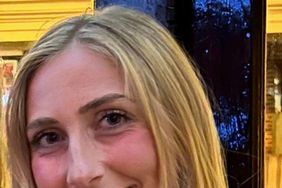 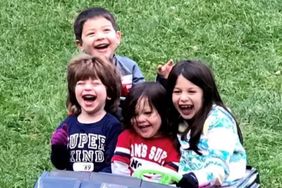 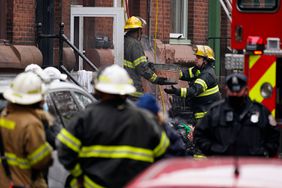 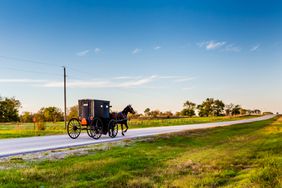 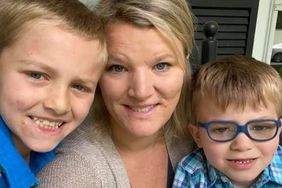 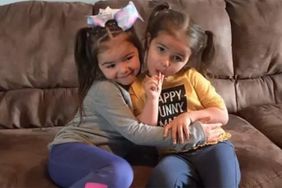