Joaquin Phoenix says he has “always been fascinated and hypnotized” by firefighters – so much so that to prepare for playing one inLadder 49 he did more than just observe them. Find out just how hot the Oscar-nominated actor can be.

1. He lived his role
Not content to just play a firefighter in Ladder 49, Phoenix graduated from the Baltimore Fire Academy and spent a month living and working with the crew of Truck 10, fighting real fires. In tribute to his time working in the firehouse, he even had the unit’s “Busy Bee” mascot tattooed on his left ankle. “I wanted to have the experience of seeing what the kids were like in the academy because my character was seen as a rookie,” he says.

By the time the rest of the cast arrived on the set, “we all just looked at each other and went, ‘Wow, we’ve got a long way (to go) to catch up with him,'” costar Robert Patrick says. “Around the corner strode this beat-up, scruffiest-looking firefighter I’ve ever seen – and it was Joaquin.”

2. He wants to be a dad
Once linked to Liv Tyler (his costar in 1997’s Inventing the Abbotts), the now-single Phoenix says he doesn’t have room in his life for a relationship at the moment – but he definitely plans to have kids. In fact, when sister Summer (who’s engaged to Ben Affleck’s younger brother, Casey) named her son Indiana, Phoenix was a bit indignant. “They stole the name I planned for my first daughter,” he told reporters. “I always told her that’s the name I loved.”

3. He counted the Man in Black as a fan
In 2002, Phoenix had a one-on-one meeting with late country legend Johnny Cash, whom he plays in the upcoming biopic Walk the Line. Cash – a fan of the 2000 film Gladiator (for which Phoenix was nominated for a Best Supporting Actor Oscar) – invited the actor to his Hendersonville, Tenn., home for dinner. At the end of the evening, Cash made what Phoenix called an “unbelievable” move: He quoted some of the actor’s lines from Gladiator word for word.

4. He found himself
After following in brother River’s footsteps as a child actor, Phoenix – who went by the first name “Leaf” in early movies including 1989’s Parenthood – took a break from show business. At only 15, he trekked through Central America by himself. “I was young enough that I wanted to explore…to grow,” says Phoenix, who was born in Puerto Rico and grew up traveling around in a motor home with his missionary family. The actor returned to acting in the 1991 short film Walking the Dog, but then again went on hiatus: After River’s 1993 death from a drug overdose, Joaquin took time off before playing Nicole Kidman’s teenage lover in 1995’s To Die For.

5. He doesn’t like to watch
Phoenix refuses to see his movies or read his interviews. “If I watch myself, I’m not satisfied. I see things I’ve missed,” he told reporters earlier this year. “Actors who read their own interviews and look at pictures of themselves start pulling faces and doing things that they think are really good and interesting. I just try not to be self-conscious and forget about myself.”

– with reporting by JULIE JORDAN and MARISA LAUDADIO 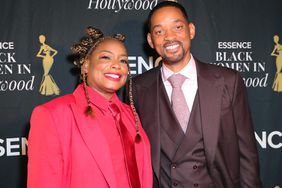 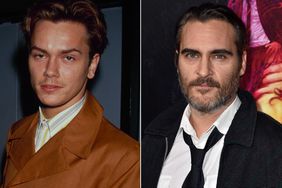 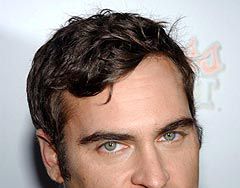 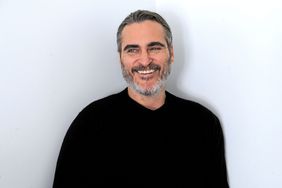