The U.S. Consumer Product Safety Commission warned consumers against purchasing 18650 batteries — which are often used to power vapes and other small devices — due to the risks associated

A small battery type typically used to power vapes and other portable devices has been linked to a number of injuries and explosions, and the U.S. Consumer Product Safety Commission is advising consumers against buying them from online sellers.

Last month, the CPSC published a warning to its website asking buyers not to purchase 18650 lithium-ion battery cells. The items, which are often found in small devices like vape pens and flashlights, are not meant to be sold individually, the commission says. But they are becoming more widely available on e-commerce websites, where they are being "separated, rewrapped and sold as new consumer batteries."

This poses a considerable risk to consumers, who may unknowingly place them in devices without proper protection, increasing the risk of fire or explosion.

"[T]hese battery cells may have exposed metal positive and negative terminals that can short-circuit when they come into contact with metal objects, such as keys or loose change in a pocket," the agency wrote. "Once shorted, loose cells can overheat and experience thermal runaway, igniting the cell's internal materials and forcibly expelling burning contents, resulting in fires, explosions, serious injuries and even death."

"Unfortunately, a growing number of small consumer products, such as vaping devices, personal fans, headlamps, and some toys, are using loose 18650s as a power source," the CPSC added. "[The agency is] working with e-commerce sites, including eBay, to remove listings selling these loose cells."

In a response to The Verge, the CPSC said their warning is aimed at 18650 batteries that don't have protection circuits, and not necessarily every single one being sold online. They also mentioned the repackaged 18650s have been purchased by a number of do-it-yourself communities for their e-bikes or custom battery packs.

Columbia University professor Dan Steingart told NBC News that the rewrapped 18650s present a genuine safety hazard for anyone who purchases them.

"If the battery is not made the way you're expecting it to be made, it's inherently unsafe," Steingart told the outlet, via Today.

"You will, at the very least, burn your hand if it short circuits," he continued. "And at the very worst, you will start a fire."

Steingart told NBC News that consumers can usually identify a hazardous 18650 battery by inspecting its appearance. A key clue is if the battery has "fancy wrapping" instead of a plain blue wrapper. 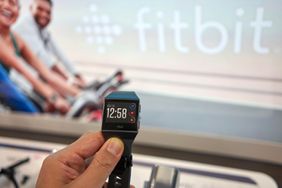 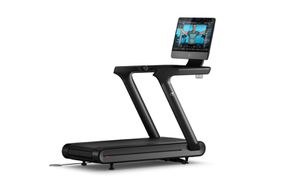 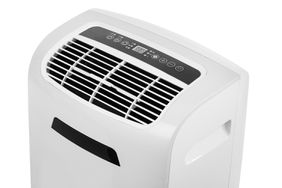 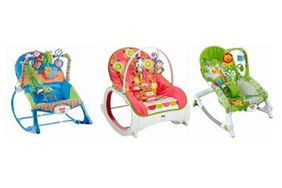