"Their personalities are so different, so like, to me, they just don't look alike," Zooey Deschanel said

Zooey Deschanel has no issue telling apart her boyfriend and his identical twin brother.

While appearing on an episode of The Kelly Clarkson Show last week, the 41-year-old actress explained to host Kelly Clarkson that she believes Jonathan Scott and brother Drew are simple to differentiate.

When asked by Clarkson, 39, what it is like to date a twin — and if they ever mess with her — Deschanel responded, "To me, they don't look alike at all."

"And their personalities are so different, so like, to me, they just don't look alike," she continued, then noting she felt the same way even before she ever connected with the Property Brothers stars in person.

"So, even before I met them, I thought they looked totally different," Deschanel added. "Even without the beard, they don't look alike. To me!"

Deschanel and Scott, 43, began dating in late 2019 after meeting on the set of Carpool Karaoke: The Series. The couple celebrated their two-year anniversary in August.

In October, Deschanel chatted with PEOPLE at the Environmental Media Association Awards about her relationship with Scott and how she "loved" being at home with him for an extended period of time in early 2020 amid the ongoing COVID-19 pandemic.

There, the Celebrity Dating Game host said it was "fun" to spend extra time with the HGTV star and her two kids, Charlie Wolf and Elsie Otter, whom she shares with ex-husband Jacob Pechenik.

"When COVID first started I was like, 'Okay, we have trampoline time and movie time,'" the New Girl actress explained, as Scott told PEOPLE that quarantine helped him realize just how much he truly loves Deschanel.

"I discovered having been in other relationships in the past, this was the very first time I noticed that all of the love and effort and the things I was doing were being reciprocated," he said. "And I was like 'What?' So I think I'll hold onto this one." 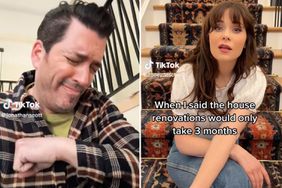 Zooey Deschanel and Jonathan Scott Poke Fun at Their Never-Ending Home Renovation on Tiktok: 'It Snowballed' 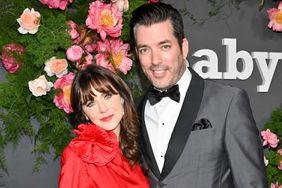 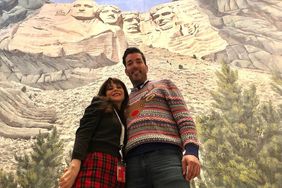 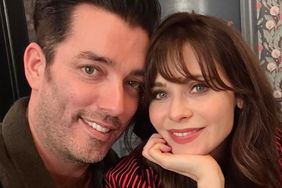 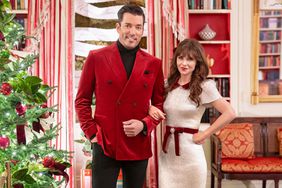 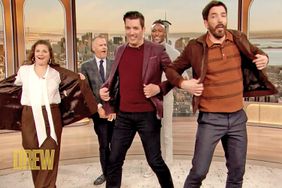 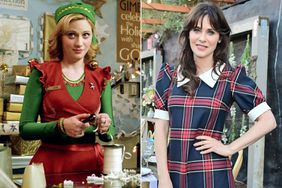 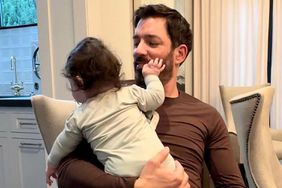