The series, hosted by Alison Victoria and Donovan Eckhardt, is currently in production, according to HGTV

According to the Chicago Tribune, the Chicago Department of Buildings recently notified Victoria and Eckhardt that they would be unable to file new permit applications. The city has also moved to suspend Eckhardt’s real estate developer license and general contractor license for one year, the outlet reports.

In the notice sent to Eckhardt regarding his license suspension, the city said that he had worked without a permit at 11 different properties, according to the Chicago Sun-Times. The city of Chicago has now issued stop-work orders at all of the properties.

Block Club Chicago reports that the Windy City Rehab projects also failed to adhere to safety codes and hired workers who were not properly licensed or certified by the city, among other violations.

“The Dept. of Buildings takes this issue very seriously and takes action against developers and contractors who perform work that compromises safety for the public, workers or building occupants. We have been monitoring the work of Greymark Development Group closely and have taken progressive disciplinary actions to stop what has become a pattern of unsafe work and building code violations at multiple properties,” DOB spokesman Gregg Cunningham said in a statement to PEOPLE.

“Issues related to Windy City Rehab have been carefully reviewed,” HGTV told PEOPLE in a statement on Wednesday. “Appropriate parties are in communication with local building officials and working to resolve any outstanding issues.”

The network also added that season two of the series “is currently in production.” The show first premiered on HGTV in January 2019.

Cunningham told the Sun-Times that both Victoria and Eckhardt had appealed their permit suspensions. Victoria’s remains under review, but Eckhardt’s was denied in May.

Eckhardt, whose business is called Greymark Development Group LLC, also appealed the suspension of his licenses, and the suspension has been stayed while the city deliberates, according to the Sun-Times.

Neighbors of the Windy City Rehab properties have complained about trash and noise, among other issues, the outlet reported. 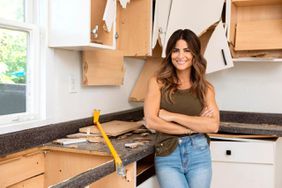 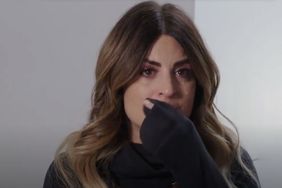 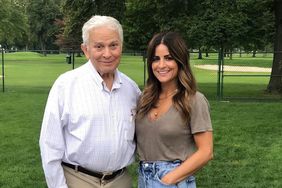 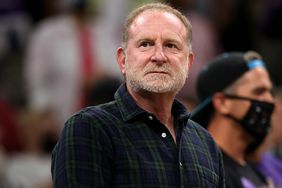 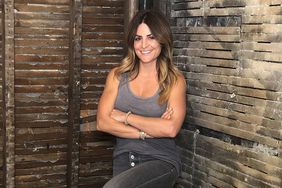