Vice President Kamala Harris is settling down in Washington, D.C., and saying goodbye to her San Francisco condo.

According to property records, the lawmaker, 56, purchased the 1,069-square-foot home for $489,000 in 2004 - the same year she broke new ground as the first-ever female District Attorney in San Francisco, and as the first African American woman and South Asian American woman to ever hold the position in the state of California.

According to the listing, the two-level apartment is located on the top floor of a small, "boutique building." The main level is comprised of a living room and dining room with high ceilings, a fireplace, a chef's kitchen, a nook for a home office, a laundry closet and a small patio with enough room for a table and chairs.

Up the stairs is where the loft bedroom can be found, complete with a walk-in closet and full bathroom.

According to the Wall Street Journal, Harris and her husband, Second Gentleman Doug Emhoff, also own homes in Los Angeles and Washington, D.C. - two cities they have split their time between throughout her political career.

After she was sworn in as vice president alongside President Joe Biden on January 20, 2021, Harris and Emhoff moved into Blair House, best known as the "President's Guest House," due to ongoing renovations at the official residence of the vice president, Number One Observatory Circle.

Blair House is a fully-staffed compound, where guests of the President stay when invited to the U.S. for diplomatic visits.

When the pair finally do move into Number One Observatory Circle, they will be the eighth vice-presidential family in American history to do so.

The official residence of the veep - often referred to as the Superintendent's House, the Admiral's House, or simply VPR (vice president's residence) - the property has been home to every vice president since Walter Mondale (who served under Jimmy Carter) in 1977.

Read PEOPLE's recent coverage on everything there is to know about Blair House and Number One Observatory Circle. 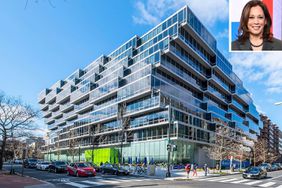 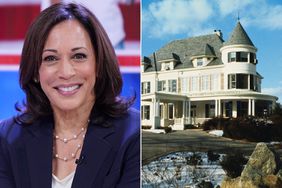 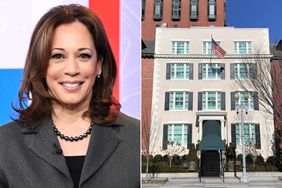 All About the President's Official Guest House, Where Kamala Harris Will Live Temporarily 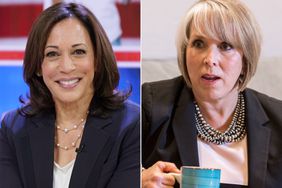 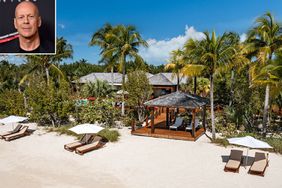