'Trading Spaces' is Coming Back to TLC: Everything We Know So Far

The classic home makeover show was retired in 2008

TLC just made a surprising reveal: The show that started the makeover TV craze is making a comeback.

“This is a big one,” said TLC president and general manager Nancy Daniels at the Discovery Communications Upfront on Tuesday. “I am excited to announce that TLC’s most successful and most iconic series . . . Trading Spaces is coming back,” the AV Club reports.

Daniels said that the reboot will premiere some time in 2018, but did not offer any further details.

The original series, which aired from 2000 to 2008, featured a rotating cast of designers beloved mostly for their big personalities and wacky ideas. Geneveive Gorder, who’s since hosted Dear Genevieve and acted as a judge on HGTV’s Design Star, famously attached live moss to a homeowner’s bedroom walls. Hildi Santo Tomas did the same with hot glue and hay. It’s unclear whether the new version will allow the same level of, ahem, creativity.

Several other questions remain for fans of the original show: Will Paige Davis return as host? Will her fabulous flipped out pixie cut be intact? Will the original celebrity carpenter Ty Pennington sign on? Will the homeowners’ meager $1000 budget be increased for modern times?

TLC had not responded to a request for comment at the time of publication. 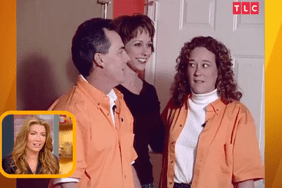 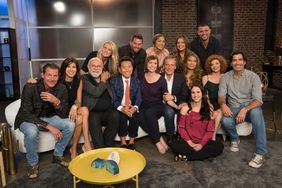 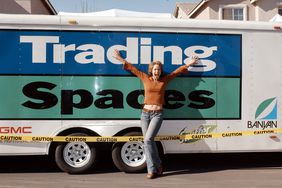 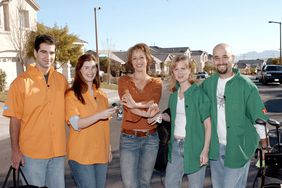 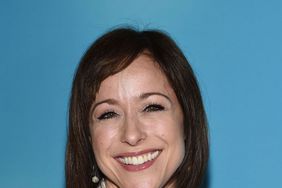 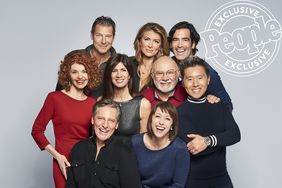 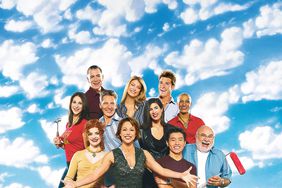 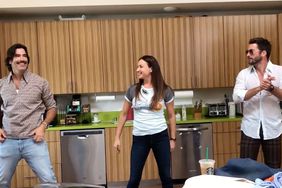 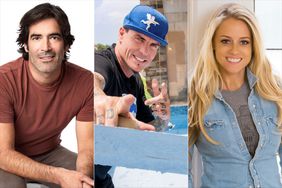 Nicole Curtis, Vanilla Ice and More HGTV and TLC Stars Will Appear in 'While You Were Out' Reboot 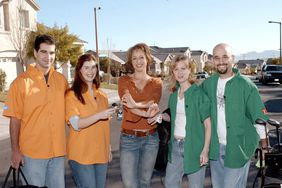 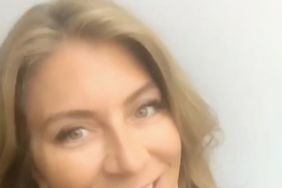 Genevieve Gorder Shares Emotional Message on Her Return to 'Trading Spaces: '' I've Built a Life Around This Show' 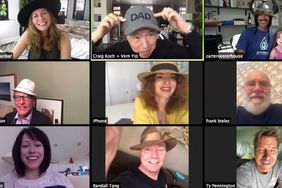 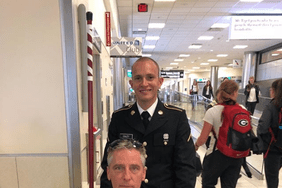