HGTV’s new show about renovating the Brady Bunch house may not premiere until 2019, but the network has already released a peek at what’s sure to be one of the show’s most emotional moments.

A Very Brady Renovation brings all six Brady kids together for the first time in fifteen years and pairs them with HGTV designers to help renovate the house that served as the famous facade of their TV home on the series from 1969 to 1974. (All the interior scenes were filmed on a separate soundstage.)

Before + After: Compare the Rooms in the Real Brady Bunch House to the Iconic Spaces from the Show

“Oh wow. Look at that,” says Williams, describing the experience of seeing the home in person as “unreal,” before asking McCormick, “Familiar?”

Plumb and Knight arrive next. “Can you believe this? It’s been so long,” exclaims Knight, hugging his TV siblings. “We never worked here. I didn’t know where this house was,” he explains in a later interview filmed for the show. “We’re discovering it for the first time, taking it all in.”

Lookinland and Olsen round out the group, who all pause outside to hug one another.

“You guys, we’re all here together. How long has it been? All six of us are here together again, after 15 years of not being together as a group,” says McCormick.

The group of actors, now all in their 50s and 60s, tour the home, which doesn’t look anything like their TV home on the inside.

“Going into the house is odd,” says Williams. “We expect to come through the door and see things that are familiar. And this isn’t familiar . . . yet.” The planned renovation will transform the inside of the house to look exactly as it did on the show, requiring additional square footage as well forcing the design team to dig down into the ground to fit the necessary second floor without changing the iconic roofline.

A Very Brady Renovation premieres on HGTV in 2019. 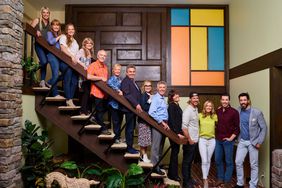 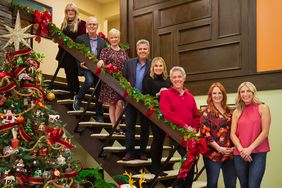 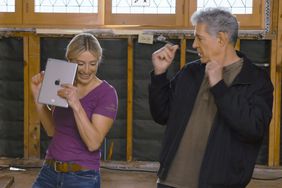 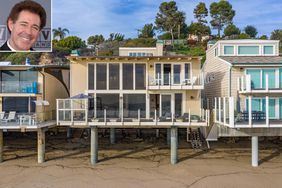 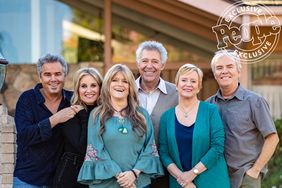 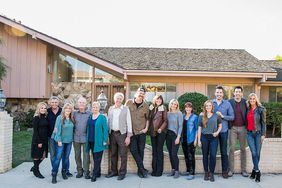 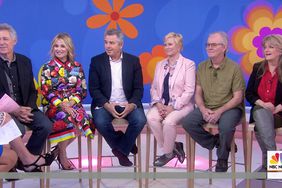 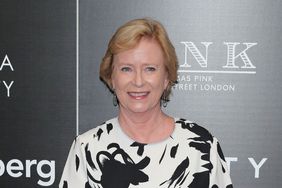 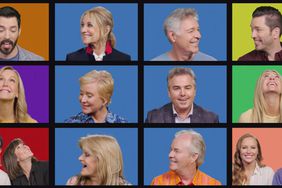 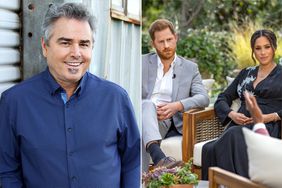