With less than six months until HGTV's Drew Scott and Linda Phan walk down the aisle, the pair is sharing some details of their big day!

With less than six months until HGTV’s Drew Scott and Linda Phan walk down the aisle, the pair is sharing some details of their big day!

“We’re looking at somewhere where we can chow down on pizza, pasta and gelato. Those are the requirements,” says Phan of their Italian destination wedding set for May. While they’re still searching for the perfect venue, Phan says they’d love a historical location like an old castle.

“This is our big day—we can do whatever we want!” adds Drew, who popped the question to his fiancée last December. “One of the things that I love about Linda is that she’s with me in that sense. If I want to wear a gold leotard, I’ll do it. We’re not ones to have a basic white wedding.”

Though Italian specialties are on the menu for the reception meal, followed by a multi-tiered, multi-flavored cake, the pair plan on fueling an all-night party with a midnight snack for guests, consisting of burgers, fries and Yorkshire pudding.

And having just competed on Dancing With the Stars this fall, Drew says the couple’s first dance will be an “epic” performance.

“I feel like I have a little more pressure because I don’t know a thing about dance,” Phan jokes. “Drew has just had a few intense months of training!”

As wedding plans proceed, the couple are settling into their life together — and thinking ahead to the future. They’re in the middle of renovating their dream home in Los Angeles; it has room for four kids — and they intend to use it.

“We do plan in the very near future on having children,” says Drew. “We would love to have twins.”

For more on Drew and Linda, pick up the latest issue of PEOPLE 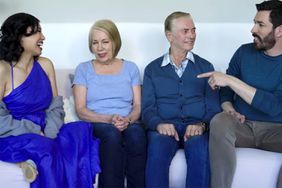 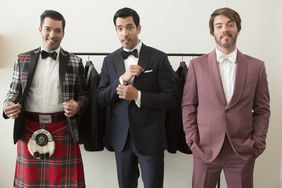 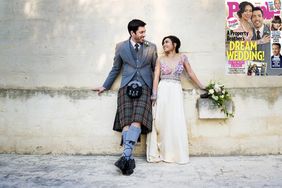 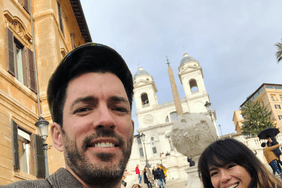 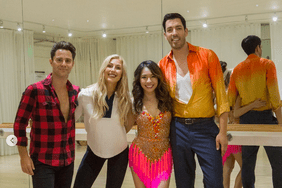 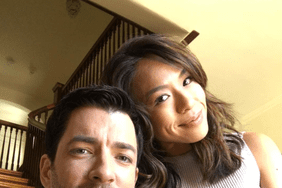 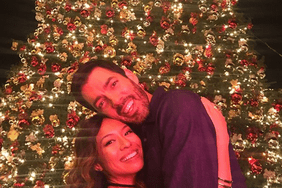 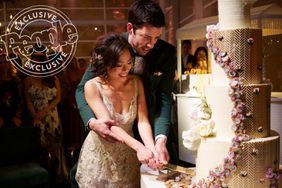 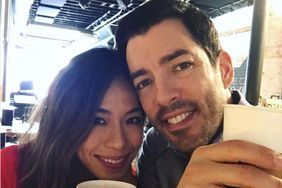