All Aboard! Drew and Jonathan Scott Invite Fans to Join them on a 'Property Brothers' Cruise

The HGTV stars are setting sail in December 2018

Drew and Jonathan Scott are hitting the high seas!

The Property Brothers stars announced Monday that they’ll be hosting their own specialty cruise, Sailing with the Scotts, during which the 39-year-old identical twins will travel with fans from Miami to the Bahamas.

“Who wants to go on a cruise with us?!” Drew writes in a tweet announcing the news.

Jonathan followed up with a post of his own, adding, “We’re set to debark December 3rd-7th and we’ve got EPIC events planned for you!”

The excursion will last for five days and four nights aboard Royal Caribbean’s Mariner of the Seas ship. The newly made-over accommodations include a virtual reality bungee trampoline, a surf simulator, waterslides, laser tag, rock climbing and more. The Mariner also offers multiple restaurants — including a tiki lounge! — and 24-hour room service.

The itinerary also includes stop offs in CocoCay and Nassau, so guests can explore the surrounding islands.

Because their first fan cruise in 2015 sold out, the HGTV hosts are encouraging their followers to sign up early. Prices range from $809/person for an interior room to over $2,000 for a high-end suite. The Scotts are also donating $25 for every cabin sold to one of their favorite causes, WE, which provides access to clean water in developing communities.

“We love our fans and this is our chance to hang out with you for five days in the sun,” Drew says. 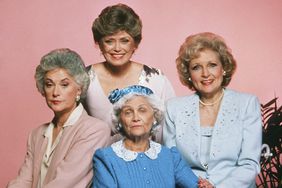 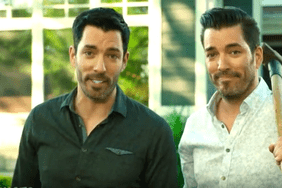 Drew and Jonathan Scott Want to Take You on a Cruise, then Design Your House: Here's How 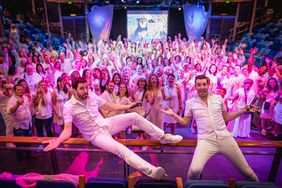 I Went on a Cruise with the Property Brothers! What It's Really Like to Go Sailing with the Scotts 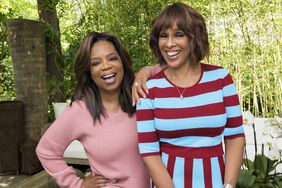 We All Get a Cruise! Oprah Winfrey and BFF Gayle King Announce Plans for a 'Girls' Getaway' 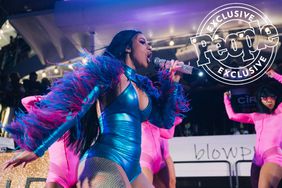 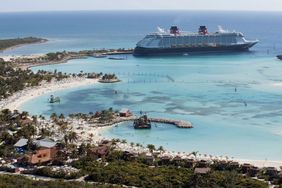 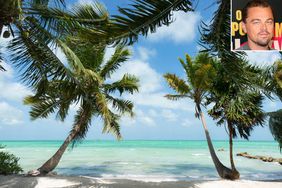