Seven in 10 Americans are taking their decor game to a whole new level in 2021.

According to a new study, a full 55% of Americans made a significant change to their home decor in 2020 — and 71% also said that, after a 2020 during which they spent more time at home than ever, they're planning to take the project to the next level in the new year.

Expect several trendy design features to take up residence in Americans' homes this year, including smart furniture (34%), natural elements (31%) and colorful statement art (28%), which were among the most coveted interior features respondents want to incorporate in the new year.

Before & After: Chip and Joanna Tackle 'Worst House' Ever on First New Fixer Upper in 3 Years

Conducted by OnePoll on behalf of Puffy with a panel of 2,000 nationally representative Americans, the survey also looked at the styles and items most key to creating respondents' dream dwellings.

Eclectic (9%) and minimalist (9%) styles also made an impression, and it's likely these will continue to be popular in the new year..

While a change of scenery was sorely needed for 11% of respondents, it wasn't the top reason respondents reported changing up their interiors.

Nor was a desire to have a space that better served them for the new functions that their places of residence have taken on this crazy year (12%) — a challenge that anyone currently working from home can probably identify with.

Instead, craving a home with more luxurious items (28%) and creating a place that felt more like a sanctuary (25%) were actually the motivations respondents cited most often when asked why they wanted to change up their space.

Nearly four in 10 also said that Scandinavian design — known for its clean lines and cozy textures — was an influence in their home decor changes.

Coziness is indeed a priority for many respondents, with 78% saying that when it comes to decor, coziness is more important than anything else.

And the interior revamps they already made in 2020 seem to have had the intended effect for 73% of respondents, who agreed with the statement, "My home is my sanctuary."

When asked which items were most key to making their home their cozy dwelling space, respondents' couches (27%) and beds (27%) were the clear frontrunners. 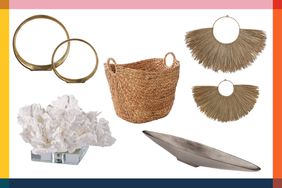 7 Amazon Home Finds to Elevate Your Living Space, According to Pacaso's Director of Interior Design 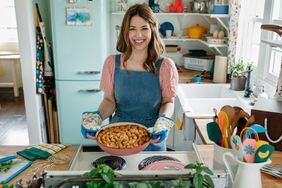 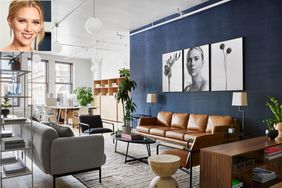 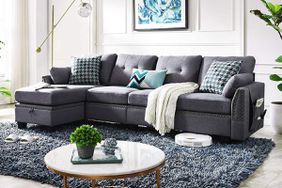 These Are the 11 Most Comfortable Sectionals on Amazon, According to Reviewers 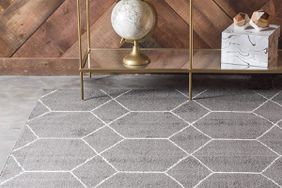 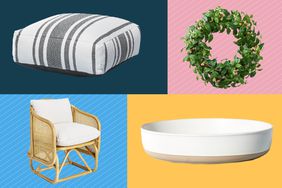 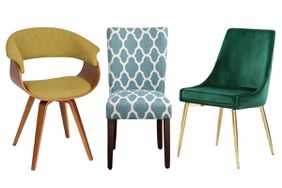 10 Most Comfortable Dining Chairs on Amazon, According to Shoppers 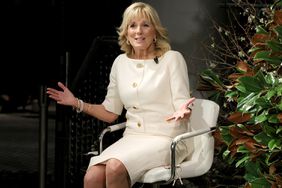 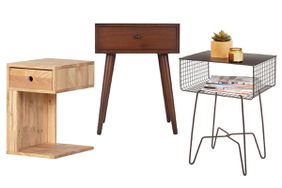