'MTV Cribs' Is Back! Scott Disick and Martha Stewart Reveal 'Where the Magic Happens' in Sneak Peek

The classic series is making its triumphant return more than 20 years after it first premiered, featuring the homes of Rick Ross, Tinashe, JoJo Siwa and more

Long before Instagram Stories and YouTube vlogs, the best way to get a glimpse at the lives of the rich and the famous was tuning into MTV Cribs!

The fan-favorite show makes its triumphant return to our tubes next month, with a roster of celebrity home tours from the likes of Scott Disick, Martha Stewart, JoJo Siwa and more. The stars open their doors in PEOPLE's exclusive first look at the reboot, which will debut more than 20 years after it first appeared on the network.

Each 30-minute episode will take viewers beyond the security gates and through the grand entrances of some of the stars' lavish homes. The teaser gives a glimpse at Big Sean's in-home nightclub, as well as Stewart's relationship with her 21 "glorious" peacocks.

"Cribs didn't simply introduce the celebreality genre, it created a blueprint for how we engage on social media," said Nina L. Diaz, president of content and chief creative officer, MTV Entertainment Group (who also developed the original series). "We are thrilled to usher in a new era of this iconic franchise for audiences around the world."

The reboot was announced back in October, along with an international edition, which premiered that month and is returning in August for season 2. The global version shows off the digs outside of the U.S. where stars like RHOA's Kenya Moore, Selling Sunset's Jason Oppenheim, Todrick Hall and more get away.

MTV Cribs premiered in 2000, and it ran in its original iteration for 13 seasons until 2005. It has since seen several reboots, including a CMT version in 2009 and a Snapchat Discover short-form series in 2017. 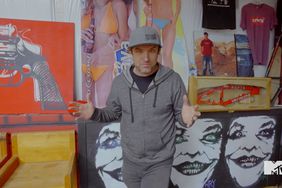 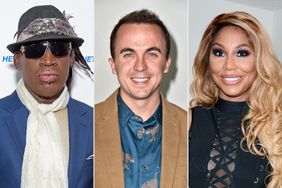 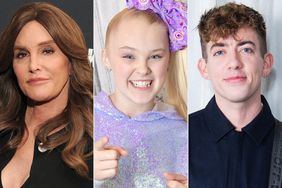