The Megyn Kelly Today host revealed on Monday’s episode that she accidentally abandoned her dog, Basha, at a stranger’s vacation rental house, after she and her husband, Douglas Brunt, and their kids, Edward, 8, Yardley, 6, and Thatcher, 4, walked into — and promptly ran out of — the wrong home.

“We had never stayed in the house that we stayed in before,” the news anchor, 47, says. “We pull up. It’s beautiful. We take pictures. We walk in and we’re like ‘wow, this is a lot nicer than it looked online.'”

But the family quickly discovered there was a reason the interiors didn’t seem quite right.

“[We] walk in . . . there’s another family inside. Okay? They’re there. They’re cooking. The music is playing. We’re like oh my…” the host, who took over the show’s third hour in September, recounts, looking mortified.

But rather than keep a cool head in the awkward situation, she admits: “We ran. We got back inside the van. We’re like, let’s go! Let’s go!”

The family eventually made it to the right house, but their travel nightmare wasn’t quite over. As soon as they settled into their second stop, Kelly says, they realized one family member was missing: “Doug goes, ‘Where’s Basha?'”

“Our dog! Our dog, who had been with us. We left her — our evidence — at the first house. So we had to do the walk of shame back to the first place,” she says, hanging her head.

Even once they’d made their confession, the rightful resident didn’t believe there was a dog in the house. “The woman was like, ‘no, there’s no dog here.’ And we’re like, ‘mmm, yes there is,” says Kelly. “And there she was, madame queen, in the middle of the living room. So we were busted.”

Thankfully, the family was reunited with their beloved pet and Kelly seems to have learned a valuable lesson. “I’m really happy to be back with all of you,” she says, “in the right studio.” 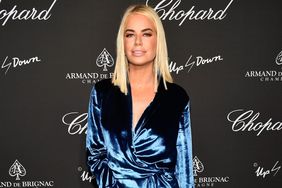 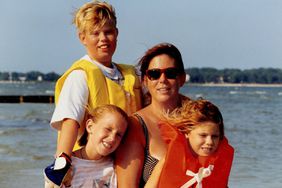 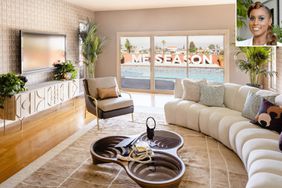 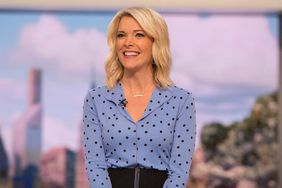 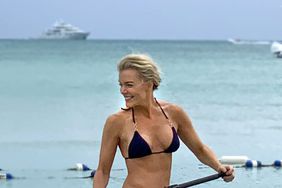 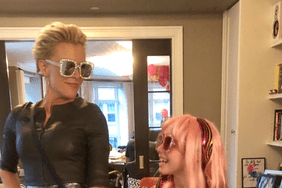 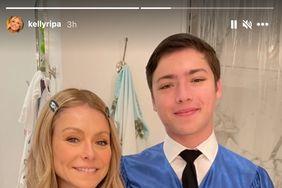 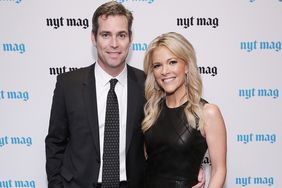 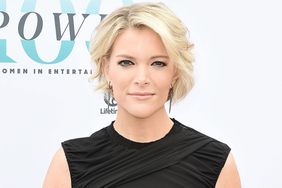 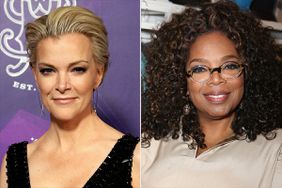 Megyn Kelly: 'We Set the Expectations Too High for New Mothers'