Antoni Porowski and Martha Stewart Bury Feud in First Look at Her New Show: 'I Was So Offended'

The friends came together in a preview for Stewart's new HGTV show, Martha Knows Best, which premieres on Friday, July 31

PEOPLE has an exclusive first look at the lifestyle guru's new HGTV show, Martha Knows Best, in which the Queer Eye star gives Stewart a call to apologize for igniting their Instagram squabble last winter.

In the clip, Stewart is seen standing by her outdoor garden with her head gardener Ryan McCallister at her estate in Bedford, New York, when Porowski calls in with a question about growing vegetables on his New York City balcony.

While on the phone, the 36-year-old says he "would like to take the opportunity to apologize and explain" what happened when he shared photos from a Christmas get together hosted by Stewart and failed to tag his hostess.

"For anybody that doesn’t know, you wish that I had tagged you in the beautiful photos that I took with your horses and on your beautiful grounds," he recalls, as McCallister chimes in, "and all the dogs in the car!"

Porowski's jaw drops as he continues to listen to Stewart's side of the story.

"I was even more offended because you didn’t send me a thank you note. That’s the worst thing that you did," she explains.

"She's been talking about it every day," McCallister teases.

"Martha, I will do better," Porowski promises.

The premiere episode of the series will also feature another familiar face: one of the Martha’s best pals, Snoop Dogg. According to a press release, the pair will be exploring “the world of container gardens,” and Stewart will be teaching the rapper how to excel at herb gardening.

Throughout the series, the media maven will be bringing on additional guests — including Hailey Bieber, Richard Gere, Jay Leno and Lupita Nyong’o — who pop in seeking advice on home projects of their own. The guests will chat with Stewart virtually because filming took place during the coronavirus (COVID-19) pandemic.

“From planting vegetable and perennial gardens, to building stunning walkways and choosing plants for novice gardeners, the domestic doyenne will offer her expert tips, ideas and secrets to help everyone create a blissful, inviting and functional outdoor space that meets their family’s needs,” a press release says of the various projects the show will tackle.

In addition to Martha Knows Best, Stewart will soon be returning to the Chopped judges’ table on Food Network, as well as headlining a forthcoming holiday-themed series. Her lifestyle magazine, Martha Stewart Living, is published by Meredith, PEOPLE's parent company. 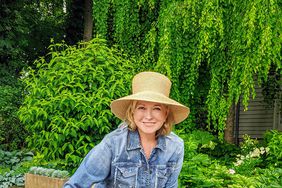 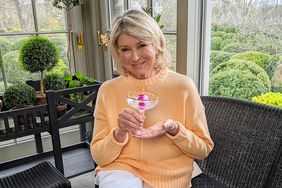 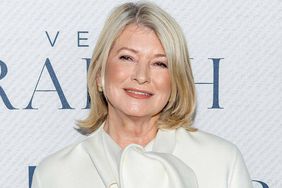 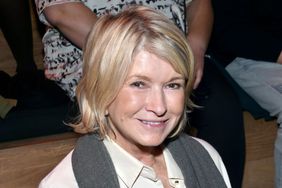 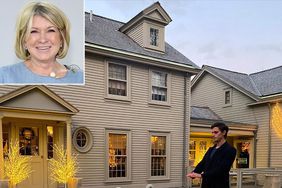 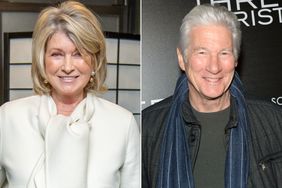 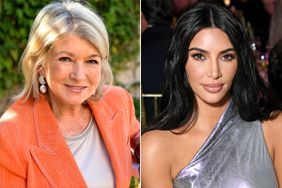 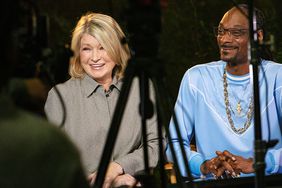