"We wanted the house to not only be modern in style, but also have all the bells and whistles of a smart home."

Mandy Moore is all about “that Jetsons life!”

The This Is Us star has been gut renovating her new Los Angeles home for nearly a year and sharing all the dirty details (and hyper-organized moments) on social media. But now that the place is finally done, she’s mostly just obsessed with ordering around Alexa.

“After a year of renovations, all the final details have come together,” she tells PEOPLE. “We wanted the house to not only be modern in style, but also have all the bells and whistles of a smart home.”

Tour This Is Us Star Susan Kelechi Watson’s Los Angeles Home: It’s ‘My Favorite Place to Be’

The actress, who got engaged to fiance Taylor Goldsmith in September 2017, worked with Amazon Echo (she’s an ambassador for the brand) to trick out every element of the couple’s shared abode, including installing automated blinds, building in a room-spanning music system, and even syncing the swimming pool, which can have its temperature changed or jets turned on with a voice command.

Her favorite cue however, is one that she says, she uses “especially when Taylor’s on the road.”

“Alexa obviously gets a lot of requests for Dawes, my fiancé’s band,” she says. Moore, who also has plans to reboot her music career in 2018, shared a video (below) of her adorable at-home routine, exclusively with PEOPLE.

Inside This Is Us Star Sterling K. Brown’s Made Over Man Cave

“The team of designers did a beautiful job with the kitchen and everyone always gravitates to it when they’re over,” she says of the cook space where her gadget is displayed. In addition to the techy countertop essential, her marble-clad gathering hub also boasts pale green cabinets, stainless-steel appliances and “too many bowls” from brand Year & A Day.

Moore has been working with interior decorator Sarah Sherman Samuels to overhaul her Midcentury-style house and finally moved in in January. Although she didn’t quite meet her original completion date — she had hoped for December 2017 — and she found a few surprises along the way, the actress couldn’t be happier with the final results.

“It doesn’t feel real coming home at the end of the day and waking up in the morning like, ‘Wow, I live here?!’” Moore said in April. “I’m just not quite used to it yet.” 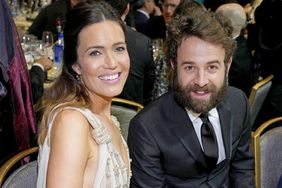 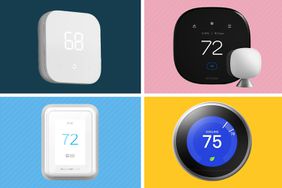 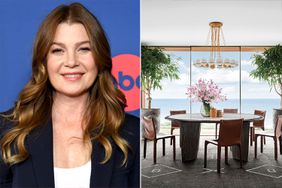 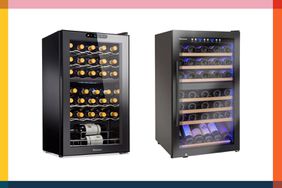 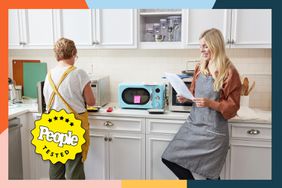 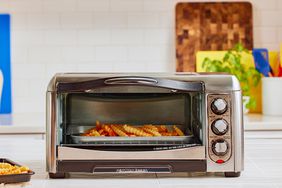 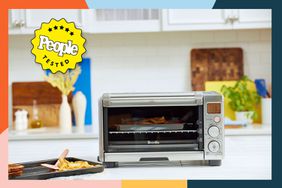 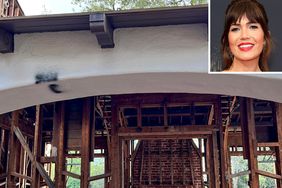 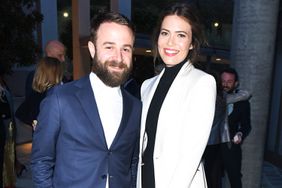