The Virgin mogul's Caribbean resort was flattened by Hurricane Irma. Take a look back at its star-studded history

Richard Branson took to Instagram on Monday, to share a photo of the destruction Hurricane Irma caused on Necker Island, the Virgin mogul's private getaway in the Caribbean. "Much of the buildings and vegetation on Necker has been destroyed or badly damaged," he wrote, noting that his foundation Virgin Unite was already working to help those affected by the storm on neighboring islands.

Shelter from the Storm

Days earlier, Branson announced that he and his staff would not be evacuating the island, despite warnings about the category 5 hurricane barreling toward it. “I will be on Necker alongside our team, as I have been on the three times we have had hurricanes over the past 30 years," he said in a statement.

The group took cover in a concrete wine cellar, and after the storm passed, Branson's son Sam announced via social media that "all humans on Necker are ok," though his father added that the island was "utterly devastated."

Necker's Uncertain Future and Storied Past

Branson has asked for donations for "longer term construction projects" to help residents of the British Virgin Islands rebuild after the storm, but has not stated whether he will recreate his own luxury accomodations, which were destroyed in Irma.

Necker Island, a 74-acre private resort that Branson has called "his favorite hideaway," has had a rich history since the businessman purchased it for just $180,000 in the late 1970s, including royal visits, celebrity guests, and a few other disasters thwarted.

Kite Surfing with the President

Necker recently welcomed Barack and Michelle Obama for a 10-day, post-presidency vacation in February. In a post on the Virgin website, Branson wrote that he invited the couple to the island for a “complete break” after Barack’s two presidential terms.

Anyone can book a stay there or rent the entire island when Branson isn’t using it himself, and many celebrities have taken advantage of the businessman’s hospitality. Mariah Carey, Kate Winslet, Kate Moss, Robert DeNiro, Nelson Mandela and Princess Diana have all reportedly vacationed there.

During a family vacation on the island in 2011, Kate Winslet narrowly escaped a house fire likely caused by a lightning strike during a tropical storm. The actress and 16 other guests, including her children, Joe and Mia, fled the eight-bedroom Great House on Necker, which was completely destroyed, acording to Sam Branson.

Winslet also reportedly helped Branson's mother, Eve, out of the blaze. "Many thanks to Kate Winslet for helping to carry my 90-year mum out of the main house to safety," Branson wrote in a blog post after the incident.

In a 2014 article, the nonagenarian clarified, "she just sort of picked me up and took me down four steps."

Nick and Vanessa Tie the Knot

Nick and Vanessa Lachey got married at the same house, just a month before it was destroyed by fire. “We love to travel and we love Necker Island,” Lachey, 37, told PEOPLE after the ceremony. “We’ve vacationed there multiple times, and when we got engaged, we both immediately thought of the island as the perfect place to have our wedding.”

Branson gave a memorable tour of the island on the MTV show Cribs in 1994, which featured a cameo by Mariah Carey, who was signed to Virgin for a short time.

A Visit from the Royals

Princess Diana was Branson's guest on the island in 1990. She spent New Years Day on the beach with Princes William and Harry (ages 7 and 5), as well as her mother, Frances Shand-Kydd, and niece.

Branson bought the island for $180,000 in the late 1970s, in hopes that it would "impress a girl I had fallen for," he writes in a blog post on Virgin. The girl, he reveals, was his wife, Joan, with whom he shares children Sam and Holly (pictured) and Clare. Holly was married on the island in 2012. 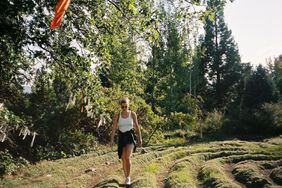 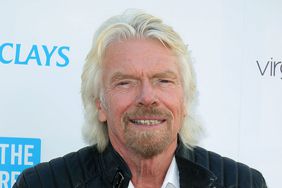 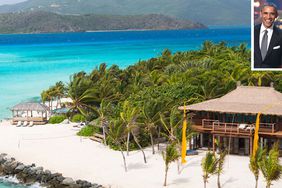 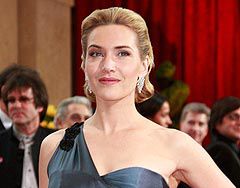 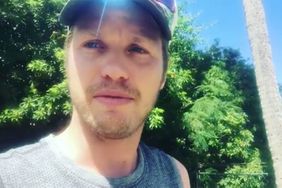 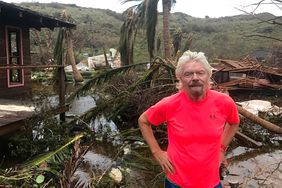 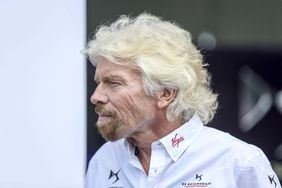 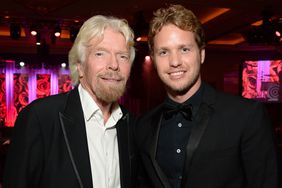