Joanna Gaines and her 7-year-old daughter Emmie Kay had a fun mother-daughter moment on Wednesday evening when they recreated Emma Stone and Ryan Gosling‘s dance moves from the Oscar-winning film.

Missing from the dance party was her three other children with husband Chip Gaines: sons Drake, 11, and Duke, 8, as well as 9-year-old daughter Ella Rose.

RELATED GALLERY: Fixer Upper Is Ending: What to Expect from Chip and Joanna’s Final Season

The mother of four previously told PEOPLE that her youngest child has been asking her parents about the possibility of a new sibling in the family.

“Emmie has never really wanted one, and now she’s like, ‘Okay. I want a brother or sister,’ ” Joanna said. “So I’m thinking that might be a sign.”

Though Chip jokingly disagreed, “I think that’s a sign that Emmie’s lost her mind.”

Whether they have another baby or not, the couple, who have been married for 14 years, agree that parenting is all about leading by example.

“They see us really doing what we love. One of our favorite things is to bring them to work with us,” Joanna said. 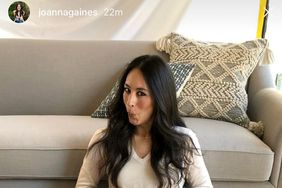 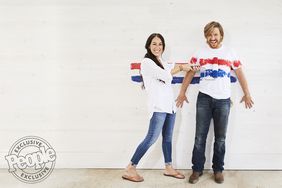 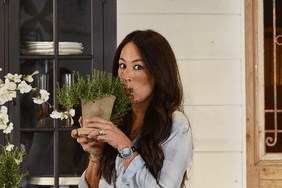 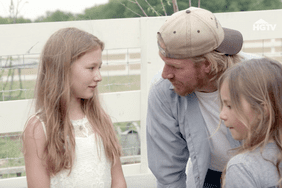 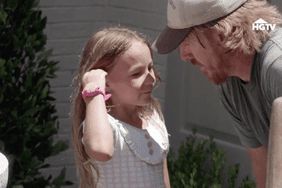 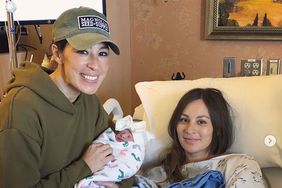 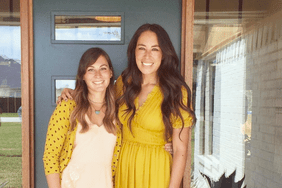 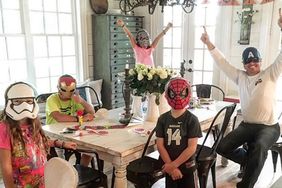 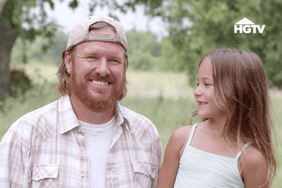 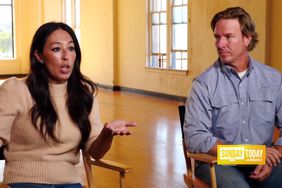 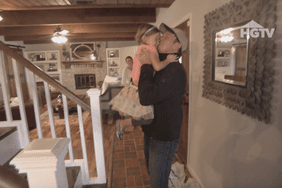