Jennifer Garner and her daughter Violet, 12, had to be rescued after getting lost at sea while on vacation in Stockholm.

The 46-year-old actress and her daughter Violet, 12, had to be rescued after getting lost at sea while on vacation in Stockholm.

Garner revealed her eventful holiday activity on Instagram Monday. “On a pre-middle-school sneak away with my eldest… Did I get us lost in a kayak? Yes. Did we paddle as hard as we could for 100 hours and end up in a shipping lane? I’m afraid so,” Garner wrote.

“Did we have to be rescued? Yup. #thesunsetwasabigupside #shenevercomplained” Garner added, praising her daughter, whom she shares with ex-husband Ben Affleck.

In the photo, Garner and Violet can be seen paddling on the water as the sun sets in the background.

She also posted a selfie with Mattias on her Instagram story with the words, “If you’ve seen my post today… This is Mattias! Our savior! Thank you, @bipsterpersson!” written across the post.

It seems life may be imitating art for the actress, as she is starring in a new television show all about trips in the great outdoors going awry.

In July, HBO released the first trailer for her show, a comedy series titled Camping.

According to the network, Camping follows a married couple on “a meticulously planned outdoor trip” that’s “derailed by uninvited guests and forces of nature, turning the weekend into a test of marriage and friendships.”

The show, which is an adaptation of a British series by the same name, was created by Lena Dunham and Jenni Konner and will premiere on Oct. 14.

“We can’t wait for the warmth and intelligence she’ll bring to our central character,” Dunham and Konner told HBO.

This will be Garner’s first TV role since her spy thriller Alias. 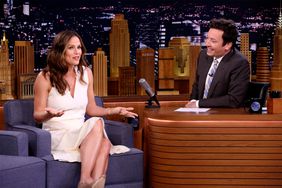 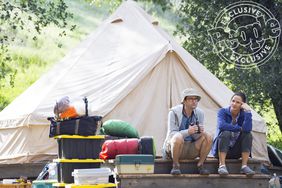 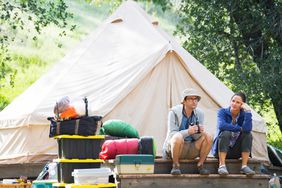 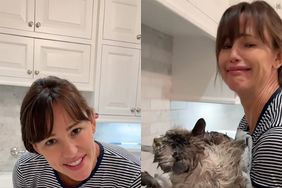 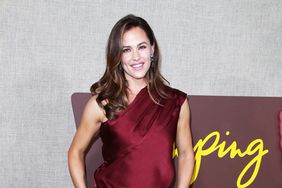 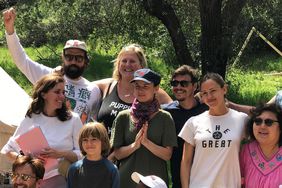 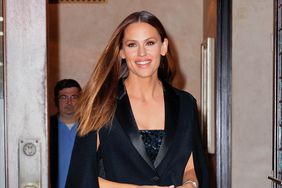