Cue the Waterworks: Zoila Is Moving Out of Jeff Lewis' House on 'Flipping Out'

In this exclusive clip from tonight’s episode, the beloved housekeeper officially makes Jeff Lewis and his partner, Gage Edward, empty-nesters (at least until the arrival of their daughter this fall), as she moves out of their house and cuts back her workload to three days a week.

“I’m gonna miss you, Zoila,” Lewis says in the clip that captures the group parting ways. To which, of course, she responds with a laugh, “Stop.”

As Lewis, Edward and Jenni Pulos wait out front for a car to whisk Chavez away, Gage reflects on his time with her. “I’ve always lived with Zoila. Like, she’s never not lived there,” he says. “I mean it’s been seven-and-a-half years of having her around in the house.”

After a heart-wrenching montage of the dynamic duo, Lewis reconfirms the change is for the best.

“I still have her in my life, she’s still involved with our kid,” he says. “I’m convinced that the three days she comes in to work, she’ll be happy. I believe in this and I think that it’s right for everybody.”

Get your tissues ready. 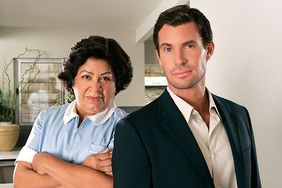 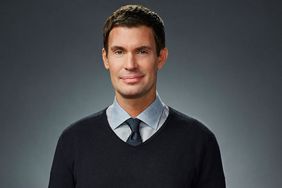 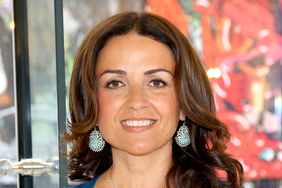 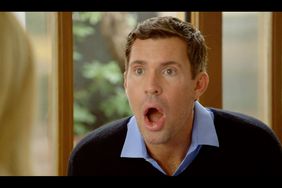 Jeff Lewis Welcomes Baby Monroe, Spars with Partner Gage and Gets Reamed for Working 'Employees to the Ground' in 'Flipping Out' Season 10 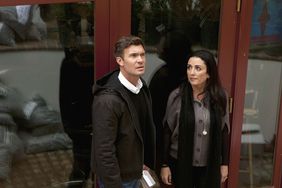 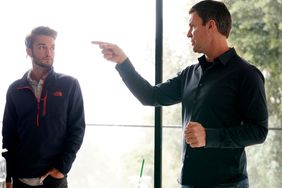 From Tyler Meyerkorth to Jenni Pulos, Everyone Flipping Out's Jeff Lewis Has Parted Ways With 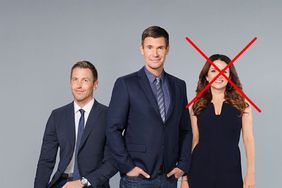 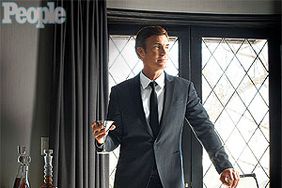