"Happy 13th anniversary to the best one of all time," Ben Napier wrote to wife Erin, as they celebrated, both sharing throwbacks from their wedding and honeymoon

Erin and Ben Napier are celebrating 13 years of wedded bliss.

The Home Town stars kicked off their "anniversary week" on Monday, when Erin, 36, posted throwback photos from their wedding and their New York City honeymoon, which included an outing at the Macy's Thanksgiving Day Parade.

"[Thirteen] years ago we became family then went to NYC for Thanksgiving. Every year on our anniversary week, I'm so very thankful for you and the life we've made together," she wrote in the caption. "Thank you for loving me, @scotsman.co."

Ben, 38, who was recently featured in PEOPLE's 2021 Sexiest Men Alive issue, also took to Instagram with some wedding photos. "Happy 13th anniversary to the best one of all time. I love you more than ever, @erinapier," he wrote.

The couple tied the knot on November 22, 2008, at the University of Mississippi's Paris Yates Chapel, after they met while attending Jones County Junior College in Mississippi.

"While we are excited to have another daughter to love, we are more excited to see the bond she and Helen will have," the couple told PEOPLE at the time. "They're already so in love with each other!"

They announced their pregnancy exclusively with PEOPLE. "We're having another baby!" Erin shared in April after finding out they were expecting while filming their show Home Town Takeover in September 2020.

RELATED VIDEO: Erin Napier Shares Heartfelt Message of Thanks to Husband Ben After Daughter's Birth: 'How Lucky We All Are'

"The last six months of 2020 really, you know, it was rough. It's all a blur," Ben said at the time, as Erin added: "We were like, 'Ooh, this is going to be tough, but we can do it. We don't remember anything, but I'm glad somebody was filming all of it." 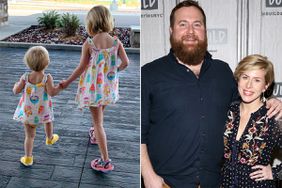 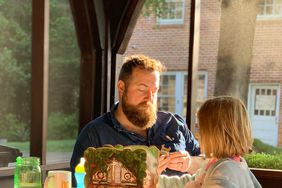 Ben Napier and Daughter Helen, 4, Work Together to Build Dollhouse in Sweet Photo 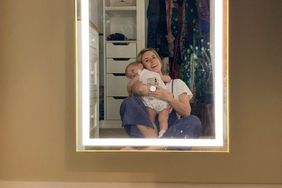 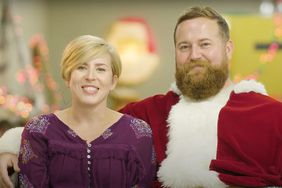 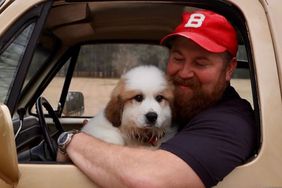 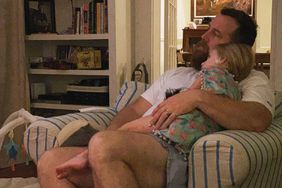