Christine Quinn is adding "author" to her resume!

The Selling Sunset star shared on Sunday that she's working on her first book, a memoir fittingly titled How To Be a Boss Bitch.

"I have a big announcement that's dear to my heart and I wanted to share it with you all. Something super exciting is coming and I've been holding it in forever. I can finally announce that it's official. I am writing a book!" Quinn announced on Twitter.

On her Instagram story, the 32-year-old, who is expecting her first baby, also revealed to followers that her book will be "part memoir, part manifesto calling for women to stop apologizing for who they are, what they want and how they look," House Beautiful reports.

Last year, Quinn opened up to Vogue about her success over the years, explaining that being confident resulted in her often being labeled a "bitch," which might be what sparked the title of her new book.

"I'm familiar with being called a bitch and that's such an unfortunate thing. I love the word bitch, but it's time to change the narrative because I'm tired," she told the outlet in September. "If being a bitch means speaking your mind and being true to who you are, then being a bitch isn't a bad thing. If someone calls me a bitch, it means I'm doing something right."

Along with the memoir, the celebrity real estate agent is currently prepping for the arrival of her first child with her husband Christian Richard, whom she married in a secret "gothic winter wonderland" themed ceremony in 2019.

Quinn held a baby shower this month, sharing photos from the flashy celebration exclusively with PEOPLE. She was joined by family and friends, including her Selling Sunset castmates, expressing that she's excited to start doing more as the country reopens.

"I am looking forward to sharing all my boss moves, my new journey as a mom, and showcasing my haute couture on camera, obviously," Quinn said.

The release date for her book, How To Be a Boss Bitch, has yet to be announced. 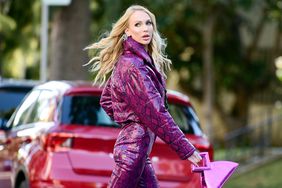 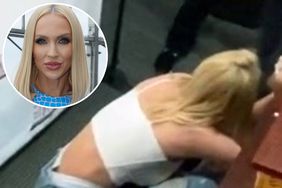 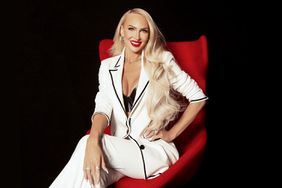 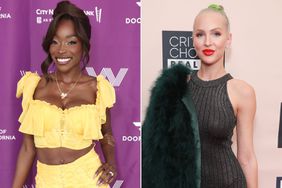 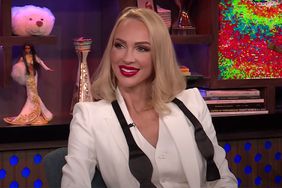