Take a tour of the supermodel's amazing abode

Christie Brinkley is a DIY diva.

The supermodel, 62 - who recently released Bellissima, an organic line of Prosecco says - gave PEOPLE a tour of her Hamptons house, which is refreshingly devoid of stuffy furniture and over-the-top accents. Instead, the space is outfitted with personal trinkets and passion projects.

"I made this fireplace myself, these stones are from the end of the beach," Brinkley tells PEOPLE. "This house is really old, it was build by the Gardiner family in 1891. Mrs. Gardiner, like me, loved shells and rocks, and she did the fireplace in the living room. So when I was renovating this house, I thought 'then I should do the fireplace in the kitchen.'"

Other custom accents inside the home include personalized picture frames, baby boxes she crafted from collected shells for children Alexa, 30, Sailor, 18 and Jack, 21, and pastel drawings of her daughters.

"She's always got a dreamy expression and I think I captured that," Brinkley says of Alexa's portrait. For Sailor's, "I included some shells on the canvas and made the frame."

Rooms bursting with indoor plants, early American paintings and a portrait that boyfriend John Mellencamp, 64, painted of her certainly make the house her own. But Brinkley also pays homage to the previous owners by integrating items the Gardniers left behind - like a civil war relic and hand-and-sword sculpture. As for flea-market finds like the unicorn statue, Brinkley says, "I mean everybody needs a unicorn in the house, right?" 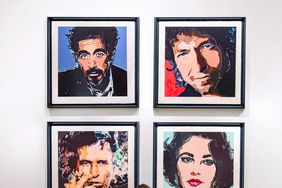 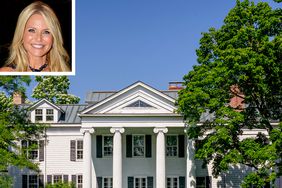 Christie Brinkley Sells One of Her Two $15 Million+ Mansions Less Than 8 Miles Apart - See Inside!

Christie Brinkley Lists Another House in the Hamptons for $25 Million 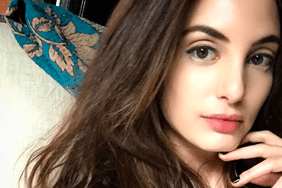 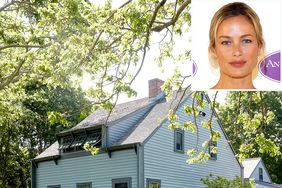 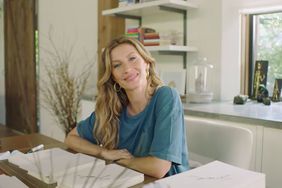 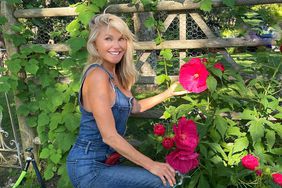