Bethenny Frankel is not impressed with one hotel’s reaction to her canceling a room following the allergic reaction that left her hospitalized for days.

The Real Housewives of New York star called out Rosewood Hotels on Twitter, after, she says, the property exhibited poor customer service when she was forced to cancel a reservation there due to a near-fatal allergic reaction to fish.

“It was quite disappointing that @RosewoodHotels wouldn’t even issue a future credit when i had a medical 911 and had to cancel a room,” she wrote on Twitter. The post comes nearly two weeks after the reality star shared details of the terrifying health scare on Twitter.

A representative for Rosewood did not immediately reply to PEOPLE’s request for comment.

WATCH THIS: Bethenny Frankel On Helping Hurricane Victims One Year After Devastation: ‘It’s Changed My Life’

Frankel “almost died,” a source told PEOPLE at the time. “It was that serious. Her blood pressure was through the roof and she was unconscious. She went into anaphylactic shock. Her boyfriend saved her life.”

The Skinny Girl founder is dating real estate developer and film producer Paul Bernon, multiple sources confirmed to PEOPLE in September. She addressed his role in the incident after being asked by a fan. “He saved my life,” she wrote on Twitter.

She did not specify in her tweet to Rosewood, which of the company’s properties she had been planning to visit. The hospitality group has hotels in 13 city hotels and 11 resorts spread across 15 countries. 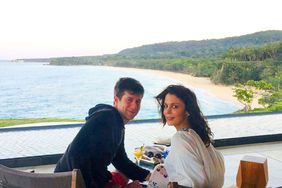 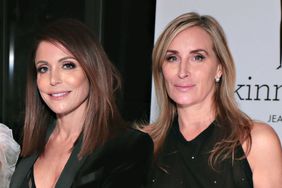 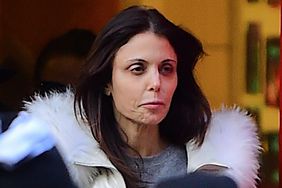 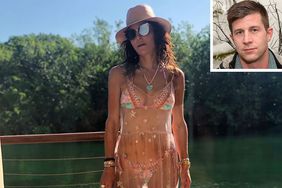 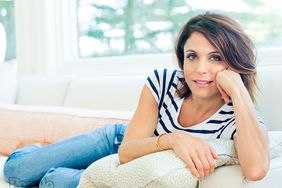