The Obamas just turned one of their favorite vacation spots into their new home.

Former President Barack Obama and former First Lady Michelle Obama this week purchased a 6,892-square-foot home on Martha’s Vineyard off the coast of Massachusetts, according to the Vineyard Gazette and TMZ.

PEOPLE confirms the seven-bedroom island mansion was sold Wednesday for $11.75 million to a trust.

The deed also names as trustee James F. Reynolds, a Chicago investment banker who has been friends with President Obama, 58, since he was a state senator in Illinois. Reynolds was a member of Obama’s national finance committee during the 2008 presidential election.

According to the Gazette and TMZ, the former first couple rented their new home over the summer before buying it.

The Martha’s Vineyard property sits on 29.3 acres and features seven bedrooms, eight-and-a-half baths and several stone fireplaces. It is located in Edgartown and was built in 2001.

The house is next to the Edgartown Great Pond and has views of the ocean.

The home was sold by Wycliffe Grousbeck and Corinne Basler Grousbeck. Wycliffe is the owner of the Boston Celtics.

Purchasing the new home is a feather in their cap after a record-breaking 2019, in which Mrs. Obama sold more than 11 million copies of her debut memoir, Becoming, and traveled on a sold-out book tour.

Mrs. Obama, 55, was named one of PEOPLE’s four People of the Year in this week’s issue.

Michelle Obama Looks Back on the ‘Panic,’ Vulnerability & Gratitude of Her Record-Setting Year

The former first lady opened up about the her family, her marriage and her breakout — and downright busy — year, telling PEOPLE:

“I recognize now that the memoir and the tour were really different than what I’d done before — I wasn’t promoting a policy or rallying votes; I was out there, alone, talking about my feelings and vulnerabilities. That’s enough for anybody to lose a little sleep.”

President Obama is writing his own memoir, which could hit shelves ahead of next year’s election, while Mrs. Obama is currently in Vietnam with Today co-host Jenna Bush Hager and Julia Roberts promoting young women’s education across the world.

The Obamas are also at work on projects with Netflix. 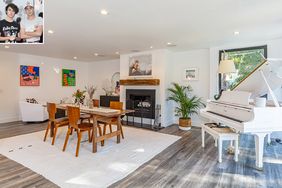 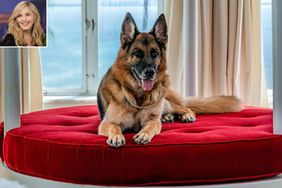 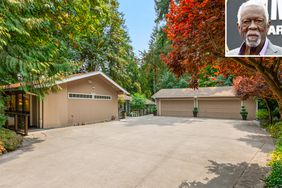 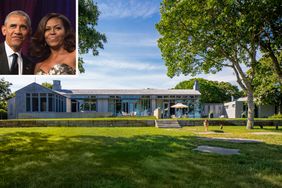 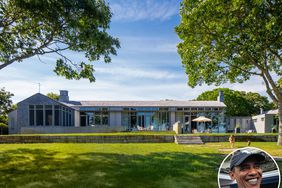 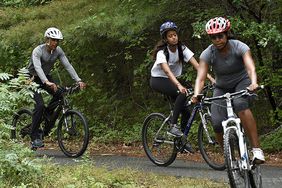 The Family That Bikes Together! Obamas Ride Around Martha's Vineyard During Annual Vacation 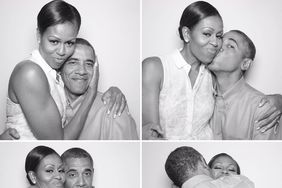 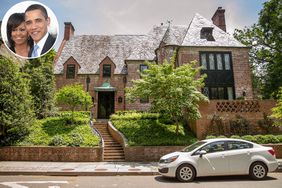 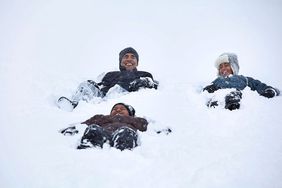