Ant Anstead and Cristy Lee's new show officially has a premiere date — and we've got the exclusive trailer!

Celebrity IOU: Joyride, which will star Ant Anstead and Cristy Lee and feature a variety of A-list guests, will begin streaming on Discovery+ on Monday, August 23, PEOPLE can exclusively announce. The six-episode series will follow Anstead, a longtime automobile builder, and car guru Lee as they help celebrities surprise deserving friends and family members with the cars of their dreams. A few highlights from the emotional series can be seen in the trailer, above.

If the concept sounds familiar, it should. The series builds off the popular HGTV show Celebrity IOU starring Property Brothers' Drew and Jonathan Scott, which sees the handy twins doing home renovations with celebrities in order to surprise their loved ones. The Scotts and their team at Scott Brothers Entertainment are also producing Celebrity IOU: Joyride.

Though the premiere date has just been announced, fans of Anstead may have already heard of the show due to its ties to his new relationship with Zellweger. PEOPLE confirmed last month that the pair met in early June while filming Zellweger's episode of the show and instantly clicked.

An entertainment source told PEOPLE that despite being an unlikely duo, the two-time Academy Award winner and the Wheeler Dealers star bonded over their common interests.

"Both of them are private and dislike public scrutiny, so they have that in common. He's a creative guy with lots of interests, and she likes to write and produce, so they have things to talk about when together," the insider added.

News of their romance came days after Anstead finalized his divorce from HGTV star Christina Haack, 38, whom he was married to for less than two years. Haack has since confirmed her relationship with Austin-based realtor Joshua Hall. 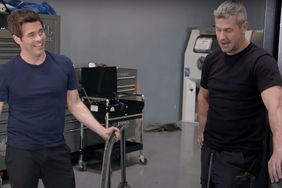 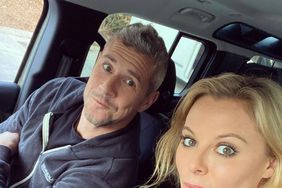 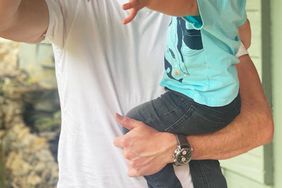