The character of "The Dude" in The Big Lebowski was modeled after Jeff Dowd, and played by Jeff Bridges

Friends of the man who inspired the iconic character “The Dude” in the cult-favorite comedy The Big Lebowski are seeking $25,000 in a GoFundMe campaign to help him pay off his medical bills from a recent health scare.

Jeff Dowd, 69, found himself hospitalized on March 4 due to a “C. diff” infection sustained while healing from a 5-hour double hernia surgery he had on Feb. 28, according to the campaign.

Dowd only got worse from there, his GoFundMe organizers explained, spending a week in the ICU as his “kidneys stopped working and he was unable to digest food.” His health condition was so bad, Dowd nearly died — having “a close scrape at the door” on St. Patrick’s Day.

After getting over that hurdle, Dowd was moved on March 20 to the Rehabilitation Center of Santa Monica. His friends say it took him “four days to be able to walk about 100 yards, after being horizontal for over a week.” Rehab could take up to four weeks.

“Jeff is now facing medical bills from co-pays/deductibles and ongoing costs such as nursing and outpatient rehab,” the Hollywood vet’s GoFundMe page reads. “He’s been unable to work day-to-day with his responsibilities as a film rep and his bills are now behind. A few of us have chipped in to cover a few short-term obligations, however these needs are greater now that he is heading into long-term recovery.”

“We know that the Dude’s story is far from over and that this will be part of the great yarn that spins from his life, love and dreams,” Dowd’s friends wrote. “Please consider a donation which will be guided by his associates and family to facilitate him getting back on his feet. As storytellers we are bound to say — so much more to come…”

Jeff Bridges, John Goodman and Steve Buscemi Look Back on The Big Lebowski

Dowd, who also helped Robert Redford with the creation of the Sundance Film Festival and the Sundance Film Institute, was working on Joel and Ethan Coen’s directorial debut Blood Simple when he famously inspired the filmmaking duo to write The Big Lebowski.

In January, Bridges, 69, stepped back into the role alongside Sarah Jessica Parker (as Sex and the City icon Carrie Bradshaw) for a Stella Artois Super Bowl commercial. And during a break from shooting, the Oscar winner reflected on the making of the Coen brothers’ film, revealing that he was never actually high on set.

“I’ve smoked a bit of herb in my time. I chose not to smoke any doing that movie because the lines — every man, every f-bomb you wanted to get right in the music,” he explained. “You didn’t want to be improvising stuff. I thought, I gotta lay off the pot, man.” 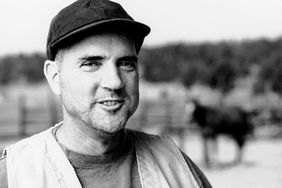 Jack Kehler, Actor in 'The Big Lebowski' and 'The Man in the High Castle' , Dead at 75 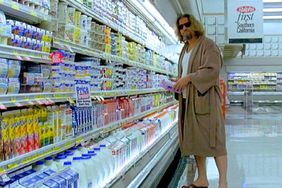 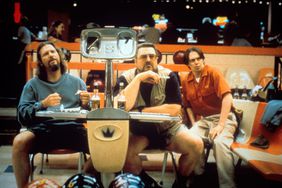 'The Big Lebowski' Turns 20! How the Cult Classic Created Its Own Religion and More Weird Facts 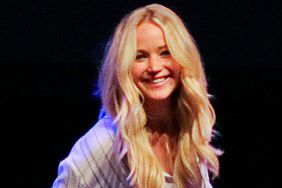