The Texas governor officially lifted the statewide mask mandate on Wednesday, despite criticism from health experts about the high risk of COVID-19 spread

Texas' attorney general is suing the city of Austin for keeping its COVID-19 mask rules in place, saying that they violate the governor's order to end the statewide mask mandate.

Officials from the city of Austin and the surrounding Travis County said that they would continue requiring citizens to wear masks due to the continuing COVID-19 pandemic — as health experts have strongly recommended — after Gov. Greg Abbott officially lifted the state's mask mandate and fully reopened businesses on Wednesday.

In a tweet, Texas Attorney General Ken Paxton said that "City/county leaders must not be thinking clearly," before mocking mask-wearers, adding, "Maybe it's oxygen deprivation from quintuple-masking. Whatever the case, they've tried this before. They lost. Travis County and Austin have a few hours to comply with state law or I'll sue them."

Paxton included a letter he sent to Travis County Judge Andy Brown, Austin Mayor Steve Adler and Dr. Mark Escott of the Austin-Travis County Health Authority, informing them of his intent to sue and warning that they had until 6 p.m. on Wednesday to comply with the order. On Thursday, Paxton tweeted that he officially filed the lawsuit.

"I told Travis County & The City of Austin to comply with state mask law," Paxton tweeted. "They blew me off. So, once again, I'm dragging them to court."

Austin area officials say they will fight any lawsuits to keep residents safe.

"We will fight Gov. Abbott and Attorney General Paxton's assault against doctors and data for as long as we possibly can," Adler told the Austin American Statesman in a statement on Wednesday. "I believe leaders need to be clear and unambiguous in their communications and messaging about masking. Masks work! The Governor and Attorney General are simply wrong."

And Escott, the county's medical director, said that they intend to keep Austin's mask mandate and COVID restrictions until at least April 15.

"Wearing a face covering is one of the easiest ways to slow the transmission of disease in our community," Escott said in a statement. "While vaccine administration is underway, we are still not in a place of herd immunity and people need to wear face coverings in public and around non-household members so we can avoid a surge of cases."

Abbot's executive order states that businesses can continue to require patrons to wear masks, but that no local government can enact a mask mandate. Adler said that the governor does not have the ability to limit a county's health department from protecting public health.

"These are the orders of the health authority in central Texas that we're seeking to enforce. And we can't find any time that a state official, a governor, or otherwise, an attorney general, has the ability to be able to stop a local health authority from promulgating rules that are enforceable under our state law," Adler told CNN.

Texas currently has one of the highest COVID-19 case rates in the country, with an average of about 4,900 new infections a day, and one of the lowest vaccination rates — just 16% of Texans have received a COVID-19 vaccination so far, according to The New York Times. As of March 11, at least 2,711,325 Texans have tested positive for COVID-19 since the start of the pandemic and 45,966 have died from the virus. 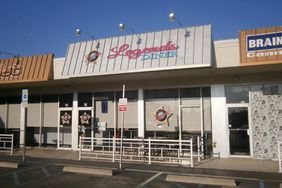 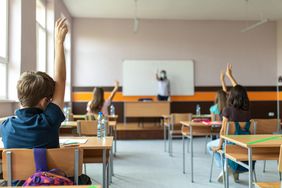 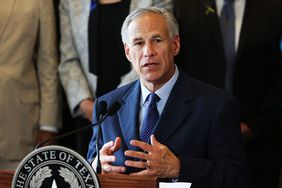 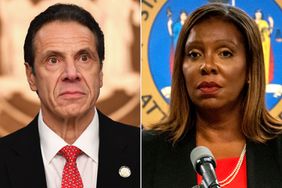 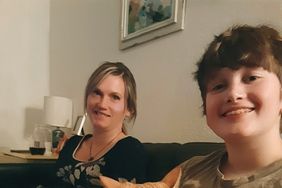 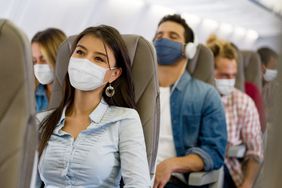 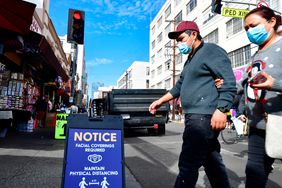