The Marvelous Mrs. Maisel star found a trendy way to keep her weight up and ward off illness

Rachel Brosnahan has a very trendy trick for getting through the long hours on set — bone broth.

The 28-year-old star of The Marvelous Mrs. Maisel said that the fortifying drink helped her maintain her weight — and stave off illness — during filming.

“My stay-healthy secret when I’m working 14- or 15-hour days on Mrs. Maisel is bone broth. For the first season of the show, I was feeling very tired. And because I have a fast metabolism, I felt like I was dropping weight in an unhealthy way. Bone broth has collagen and fat in it, along with all kinds of vitamins and minerals, and I really think it helped me,” Brosnahan told SHAPE for their March cover. “I was the only person on our set who didn’t get sick that season.”

The actress — who recently nabbed her second consecutive Golden Globe award and her first Screen Actors Guild award for her role as 1950’s comedian Miriam Maisel — also finds that exercise makes her “focused and clearheaded,” though it isn’t always possible to fit in a workout.

“These days, I find it difficult to have any kind of set routine because my schedule seems to be constantly in flux. So I’m working out where I can and when I can,” she said. “It’s hard to hold on to a gym membership because I travel so much, but I’ve had fun finding new classes wherever I am.”

And Brosnahan finds that skipping a workout can be just as beneficial.

“Sometimes I find that the best thing for my body is to just take that extra hour of sleep and not work out,” she said. “I’m good at making time for self-care when I get overwhelmed. I read a book or take a bath or snuggle with my doggies and watch Survivor. Or I have coffee with friends.”

Brosnahan also talked to SHAPE about her aunt, the legendary designer Kate Spade, who tragically passed away by suicide at age 55 in June.

“When you lose someone you love, you search for ways to commemorate and honor them and keep their memory alive,” she said. “This past year has obviously been very challenging for my family.”

Brosnahan is now keeping that memory alive as the new face of Frances Valentine, Spade’s label.

“Katie inspired me greatly as an artist and a human being, which is why I have partnered with Frances Valentine – the fashion brand she created, to celebrate her life and legacy and the impact that she and her work had on so many people,” Brosnahan said. 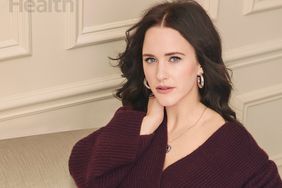 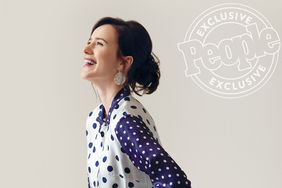 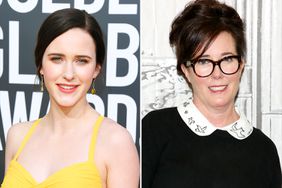 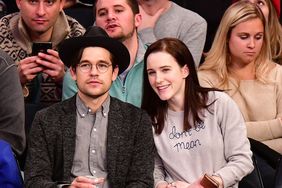 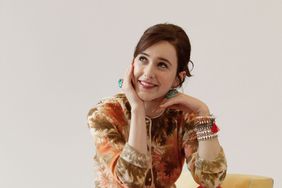 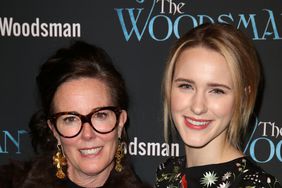 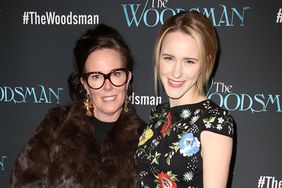