Joey Prixx, who calls himself a "plastic surgery enthusiast," turns to the Botched doctors to fix his nose job on the new season

Joey Prixx regularly gets lip fillers, had silicone butt implants added to his backside, removed his sweat glands and underwent a few nose jobs, but he doesn’t think he’s “obsessed” with altering his body.

“I wouldn’t say that I’m obsessed with plastic surgery, I would say I’m a plastic surgery enthusiast,” Prixx, 26, says in this exclusive clip from the new season of Botched.

His latest plastic surgery target is actually a fix for his nose, after his original surgeon put in an implant that slipped down after six months.

“My nose is like a canvas that’s half-painted,” Prixx says. “It’s almost there; it just needs a little tweak and a little finishing.”

Prixx is one of the first patients on the fifth season of Botched, which doctors Paul Nassif and Terry Dubrow say is one of the biggest yet.

“You would think after all these seasons on Botched that people would get the message that plastic surgery is dangerous and that they’re at risk, but we’ve seen just the opposite,” Dr. Dubrow tells PEOPLE. “There’s been an explosion in the amount of plastic surgery, and the types and the severity of the complications. It’s like a plastic surgery nuclear accident.”

RELATED VIDEO: Would Dr. Terry and Heather Dubrow Let Their Kids Ever Get Plastic Surgery?!

The doctors say that social media is partly to blame for this upward trend in plastic surgery, but they also point the finger at themselves.

“We actually blame ourselves for a lot of this,” Dr. Dubrow says. “Plastic surgeons are putting before and afters on their Instagram, mixed in with their kids going to summer camp as if it’s a no big deal thing, and we actually think there should be warning signs on your Instagram that say ‘these are not typical results and you can actually have these complications.’ ”

“We’re seeing a lot more complications because of everyone getting on social media,” Dr. Nassif adds. “They’re trying to perfect themselves and doctors are doing these things to make them look like they’ve been filtered.”

The show is also going international, which means newer and crazier surgeries.

“Botched is now casting for patients out of the country, so we’re having things that doctors do in other countries that we don’t see in the United States,” Dr. Nassif says.

And trying to fix them sometimes creates even bigger problems.

“When patients come in with even more severe complications we basically had to invent procedures to try and salvage them. So we even had to deal with our own complications this season,” Dr. Dubrow says. “It was a very difficult season in that it wasn’t just that we operate and cross our fingers that they got better. It was that we operate and they got worse before they got better, and we had to figure out how to deal with that.”

The fifth season of Botched premieres May 9 at 9 p.m. on E! 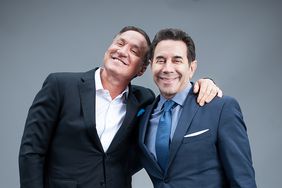 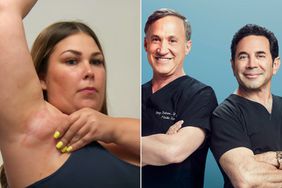 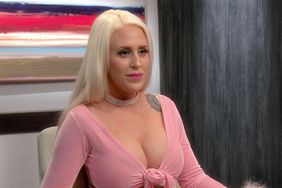 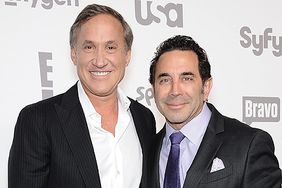 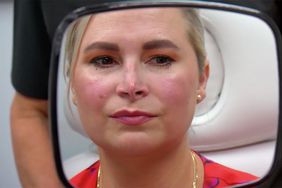 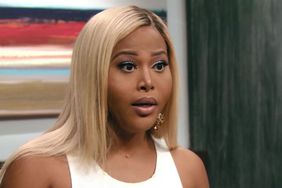 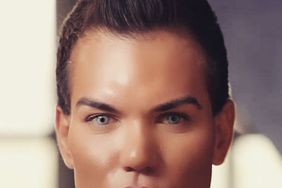 'Botched' : The Human Ken Doll Asks for a Nose Job 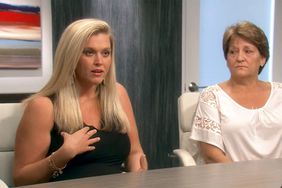 Human Ken Doll to Appear on New Season of 'Botched' 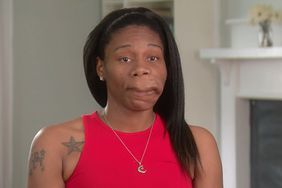