Teagle was transferred to another command in September

Simone Teagle, a New York City Police Department officer, has filed a lawsuit against N.Y.C., mayor Bill de Blasio and others, alleging that she faced poor treatment for pumping breast milk at work.

According to her personal injury claim, Teagle is suing for $5 million on account of pain and suffering, mental anguish and punitive damages. The New York Post was the first to report the news.

In the claim, Teagle, who used to work at the 113th Precinct, alleges that the respondents have “failed and refused to provide her and other similarly situated female employees who are nursing mothers with a proper location to express milk.”

A representative of the NYPD told PEOPLE, “The NYPD is in full compliance with the law.” The New York City Law Department declined PEOPLE’s request for comment.

Teagle told PEOPLE that, starting in February 2018, she had to pump milk in the bathroom, the locker room or her car for her son, who is now 11 months old.

Brie Bella Opens Up About Her Struggle with Breastfeeding: ‘Mom Guilt’s the Worst Feeling’

In the locker room, she said, “There’s no window. There’s no air ventilation. There’s mold on the walls. There’s dirt on the floor. … It’s just a deplorable place. If I didn’t pump there, I would pump sometimes inside of the bathroom, which is difficult because you often hear women using the bathroom while you’re pumping, which is disgusting.”

She continued, “Sometimes, if I didn’t want to deal with those conditions, I pumped in my car. … Then I would take my milk and put it into an insulated lunchbox and keep my milk there until I could get home to refrigerate it.”

Teagle said that her supervisors’ treatment of her was similarly unnerving. She recalled, “I asked supervisors for a break. They’d give me a hard time often roll their eyes at me. They were very annoyed with me taking a break and how many times a day I needed to take a break to express milk.”

In August, the claim says that Teagle was asked to list her breaks for breast pumping in an Interrupted Patrol Log, which several other people can access.

“I started to just skip breaks,” she said. “It caused a medical condition for me with swelling in the breasts and the breasts being overfilled because it was just easier to avoid conflict by not even asking for a break.”

Teagle’s mastitis, according to Mayo Clinic, “is an inflammation of breast tissue that sometimes involves an infection. The inflammation results in breast pain, swelling, warmth and redness. You might also have fever and chills.”

Teagle was transferred to another command in September. Eric Sanders, Teagle’s lawyer, told PEOPLE that said she is still facing issues there.

“She doesn’t have a facility, and she basically will have to either pump in the bathroom … or she’ll have to do it in her private vehicle,” Sanders explained. “The police department is a multi-billion dollar agency. It’s just inexcusable that she would have to do that.”

Teagle hopes that her lawsuit helps other women in her position. She said, “I’m hoping that women who are pregnant now, women who are going to have babies in the future … that they’ll have a facility that’s suitable for them, and they won’t feel discouraged or embarrassed about pumping milk or asking to pump milk.” 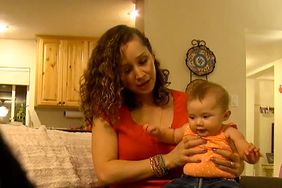 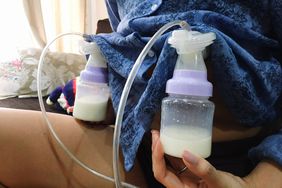 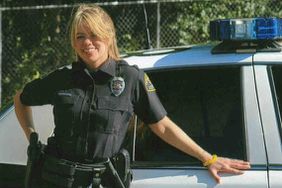 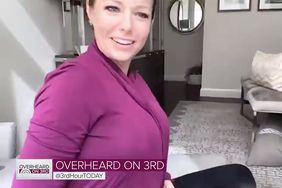 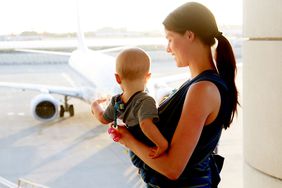 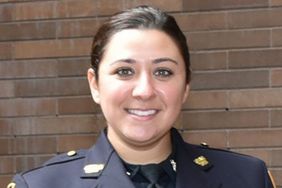 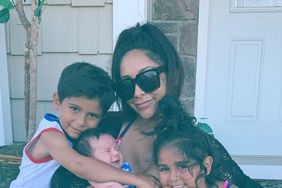 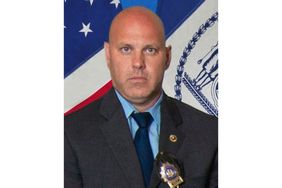